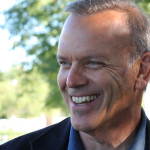 This is a guest post from David Fitch. David is a friend of Gravity Leadership, a church planter, and the B. R. Lindner Chair of Evangelical Theology at Northern Seminary in Chicago, Illinois.

We also partnered with David and Northern in 2017 to offer a training program in this new way of church planting called Church Planting Institute. If that’s interesting to you, contact us to find out when it will be offered in the future.

Instead, let’s fund missionaries to inhabit contexts all across the new mission fields of North America. It’s easy, simple, saves money, and I think it could seed the mission of God in North America for generations to come.

Traditionally denominations have funded church plants. They do this by providing:

The goal is a self-sustaining church in three years, which means the church pays its own pastor’s salary and assorted costs of running the church’s services internally from tithes and offerings.

But the costs of planting a church this way are astounding. Denominations can invest up to $400,000 or more to get a church plant going (and many of them fail!). 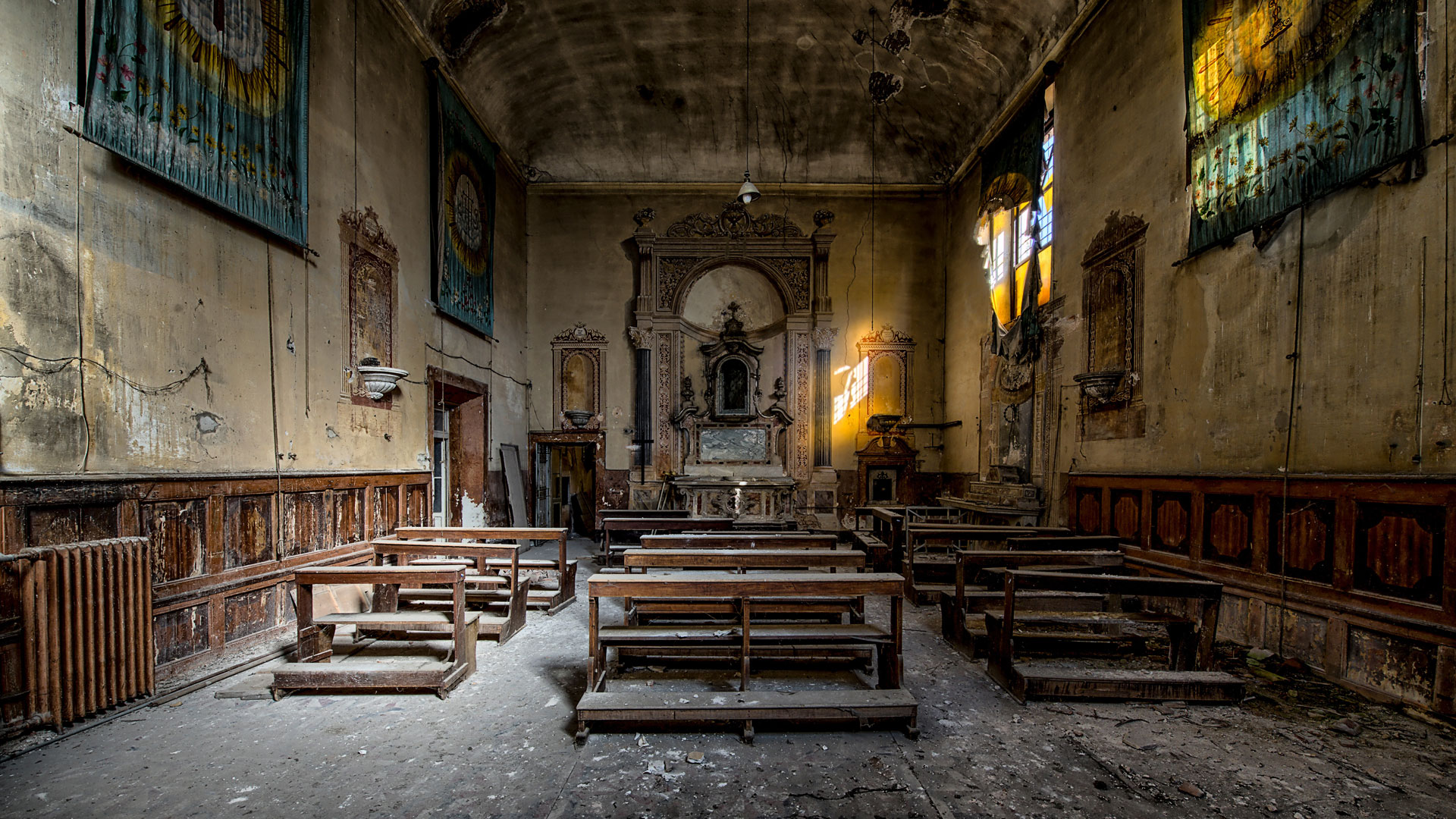 Today, in the changing environments of North American post-Christendom, this approach to church planting is insane, for a number of reasons. Here are three off the top of my head:

So why do denominations do this? Well, this approach “worked” for years. After World War II in North America, denominations were either:

In either case, a young man (it was normally a man) with preaching and organizational skills could get a church rolling in three years, no problem.

A second wave of church planting began in the 1980s with the rise of “seeker-sensitive” churches. These new church plants focused on making church “relevant” to baby boomers who had wandered away from faith.

Hundreds of megachurches were planted. These churches fed off the boomers who had been brought up in church, knew the basic story of the gospel, but had left. These megachurches also picked up lots of dormant ex-Catholics and Lutherans looking for a new kind of church, as well as, surprisingly, a large number of younger Christians who were leaving their staid traditional Bible churches.

Funding church plants in the “old way” was doable in this form of church planting as well. It just required a pastor who had high entrepreneurial skills and organizational talent.

Times have changed, however. The “market” of these various “Christianized” populations is shrinking and almost completely saturated in North America. We live in a society that is more and more “post-Christendom,” and sometimes outright non-Christian, outside the orbit of the regular church.

North America has become a mission field. I contend therefore we should NOT be funding church plants in the “traditional” way. We should be funding missionaries. Here’s my proposal:

1. Many instead of one

Instead of funding one entrepreneurial pastor/preacher/entrepreneur to go in and organize a center for Christian goods and services, let us fund three or four leaders (or leader couples) to go in as a team to an under-churched context.

(Most often these places are the not rich, all-white suburbs where evangelicals have done well planting churches, by the way.)

Expect these leaders to be bivocational from the beginning. Fund these leaders for two years instead of three, and fund them only with health insurance (in the US) and a reasonable stipend for housing.

This gives them space to get a job on the ground floor of a company, at the bottom of the pay scale, learning a skill, proving themselves. They can be free to do this because they have health insurance and housing taken care of.

The goal here is NOT to have self-sustaining church organization in three years. It is to have three to four bivocational leaders/couples working together that can offer 15 hours of labor each week to work together to organize and form a gospel expression in their context.

They will be “self-sustaining” in that they all have jobs, so they’re maintaining a common life together, but the new expectation is that they will be committed to this context/neighborhood for ten years.

The results of funding church plants this way

These leaders will then have time and space to:

I believe that if you put three or more quality leaders together in one place for ten years you will have a vibrant new expression of the gospel (i.e. a church) in each context. Gospel as a way of life will take root. Many will brought into the Kingdom.

Imagine what could happen if we funded hundreds of such teams!

Is this impossible, though?

Many will say this is impossible. “Where would you find such leaders?” “Who would sacrifice for such a thing?”

I agree this is impossible under the current grids of professional ministry. But this just means that seminary graduates need to be coached into seeing ministry in a new way. They need to see marketable skills as an asset. Skills such as reading critically, appropriating, writing, speaking and presenting in front of people, resolving conflict, etc.

They can do this because the service industries (and everybody else, it seems) are clamoring for such skilled persons. The employers just need to get to know these bright young people.

What are your ideas?

So there it is! A message to all denominations, churches, organizations that want to plant churches: stop funding church plants! Instead, fund missionaries.

We’d love to hear from you on this topic!