I find it remarkable that when Jesus was calling his first disciples in the Gospel of John, he didn’t give them a theological quiz or a behavior audit.

He didn’t inquire as to whether they believed the right facts or practiced the right behaviors. Instead, he asked them a subversively disarming question: “What do you want?“

Jesus’ entry exam for discipleship wasn’t rooted in their thinking or their actions. It was rooted in their desires. He wanted to know what was in their guts. What really drove their life forward.

The doorway to discipleship is desire.

What you want is who you are

And this is a repeated pattern. Jesus keeps digging below the surface of what you believe and how you behave to ask about what you want. Why is this? Why is Jesus so curious about what people want?

Because desire is a better measure of a person’s character than belief or behavior. What people want is what actually drives their lives, and then our brains come up with reasons for wanting what we want.

You can agree with a set of facts for all kinds of reasons. People with the “right” theology don’t necessarily love the truth. They might just love being right.

This is how we end up with the irony of those who are most vocal about believing in “grace” being the devoid of it in their speech toward those who disagree with them.

Likewise, you can behave correctly for all kinds of reasons. People who do all the “right” things aren’t necessarily moral. They might just be scared of going to hell. Or proud of that they aren’t like that tax collector over there.

In Jesus’ day, the people with the most correct beliefs and best outward behavior were the Pharisees. They were constantly trying to get Jesus to start measuring belief and behavior (because they knew how to win at that game!), but Jesus consistently refused to be interested in it.

Instead, Jesus persisted in being interested in what people wanted. Because you are what you love. What you want is who you are, in a way. 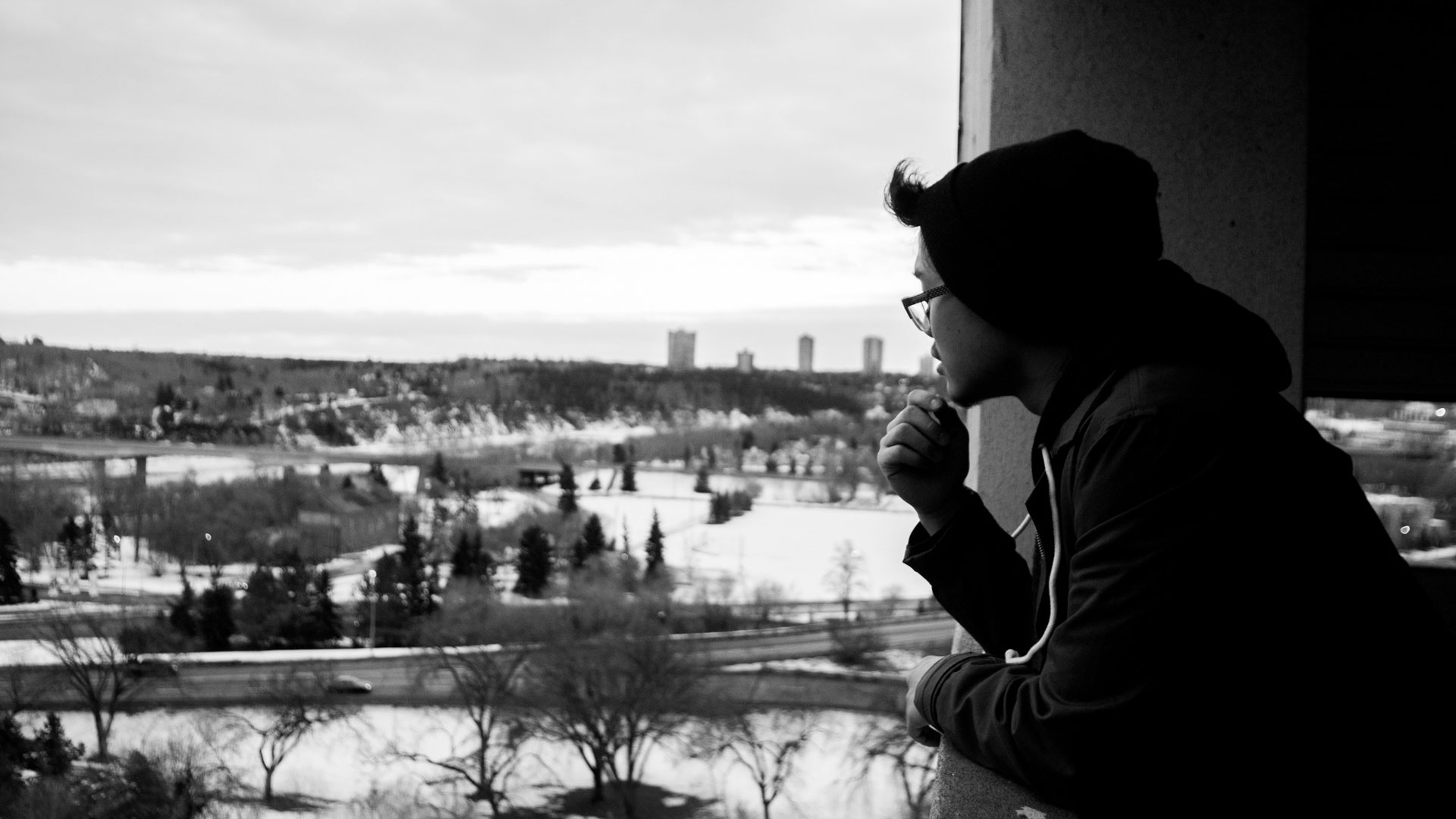 What do you want me to do for you?

What Jesus is interested in is not getting us to believe the right things or behave better. No, he’s after something much deeper in discipleship. He’s after the transformation of our character (the kind of persons we are) into his likeness.

And ground zero for this kind of transformational encounter is getting real about what you want!

Look at how Jesus does this in Mark 10:35-52 – in this short passage, he asks this question about desire twice to two different people.

First, his disciples James and John come to him asking him to do something for them. Again, in his generous way, Jesus asks, “What do you want me to do for you?”

“Let one of us sit at your right hand and the other on the left in your glory,” they answer. Jesus responds by saying that he can’t grant their request, because they don’t really know what they’re asking.

After this, as they’re leaving Jericho, a blind man named Bartimaeus ends up in front of Jesus, who asks him the same question: “What do you want me to do for you?”

Bartimaeus wanted to see. Jesus said, “Sounds good to me!” and Bartimaeus is healed.

God meets us where we’re really at

Isn’t that interesting? A blind man begging for mercy sits in front of Jesus, and he asks “What do you want me to do for you?” Isn’t it obvious? Why does Jesus ask Bartimaeus this question?

Because he knows that we encounter God when we’re ready to get real about what we really want. Because God lives in reality, he wants to meet us in reality. And what’s most real about you is what you want.

What do you want? This question is ground zero for the in-breaking of God’s kingdom. You have to name what you want. You have to own it as your desire, no matter what it is.

If Jesus can give it to you, he will, as Bartimaeus found out.

But here’s the best part: if he can’t give you your desire, as James and John found out, he won’t scold you for having a bad desire. He won’t abandon you as a hopeless case.

Instead, he’ll disciple you. Now that we’re dealing with reality (what you actually want), Jesus can begin to proclaim good news into the bad news of our malformed desires, and we can actually begin to want new and better things as God’s Spirit works in us.

Notice what happens after James and John’s little stunt: the rest of the disciples hear about it and get really angry. And Jesus uses the kerfuffle to teach his disciples about how leadership works in his kingdom.

James and John’s stunt revealed that all the disciples’ desires around power and leadership had been malformed by the culture around them.

Jesus used that revelation to proclaim the good news that leadership in his kingdom was not about lording authority over people, and that they could participated in his way of leading by becoming “the slave of all,” by laying down their lives like he was.

Jesus wants to give you what you want

Dallas Willard said that God’s will for each of us is that we would become “the kind of person whom he can empower to do whatever we want.”

The good news is that Jesus wants to give you what you want. But our desires need to be shaped so that what we want is increasingly the same thing God wants.

Becoming that kind of person is the journey of discipleship, and it always starts with naming what we currently, actually want. Not what we should want, not even what we want to want, but what we really want.

Sometimes, like those first two disciples, we realize that what we really want is to be with Jesus, and he gives us what we want.

Other times, like James and John, we realize that what we really want is to be in charge and tell people what to do, and Jesus patiently teaches how authority works in his kingdom.

Training in the WAY of Jesus

The one question every disciple of Jesus must answer is “What do you want?” We call this the way of Jesus (which is more than just his words or his works). If it’s so important, how can we begin to cultivate more awareness about our desires?

This is one of the main components of our discipleship training, which we do in our coaching cohorts for leaders. And it takes several months for people to really begin to get traction in it.

But here are a couple initial steps you can take:

1. Find a safe place to name what you want

Learning to slow down and pay attention to these feelings and then simply asking “Why do I feel this way?” can be a key step in every leader’s discipleship.

2. Learn to ask what others want

As you lead others, be interested in what they want. Be curious enough about it to ask people this question like Jesus did.

Because of how most of us think about discipleship, it can be very tempting to jump quickly to analyzing their beliefs and giving advice about their behavior.

But this is simply not how we change. We change when we get real about where we’re really at, and invite Jesus to disciple us there, in reality. You can help people get real by asking them to name what they want.

Leave a comment below to engage in the conversation. And check out our coaching cohorts if you’re interested in being trained in this.