What do you do with negative emotions when you experience them? What do you think you’re “supposed” to do with your anger, anxiety, and contempt as a disciple of Jesus?

This is actually a pretty important question that I don’t think gets nearly enough attention in most of the ways we practice discipleship, and it’s a similar issue to what we do with our desires in discipleship. 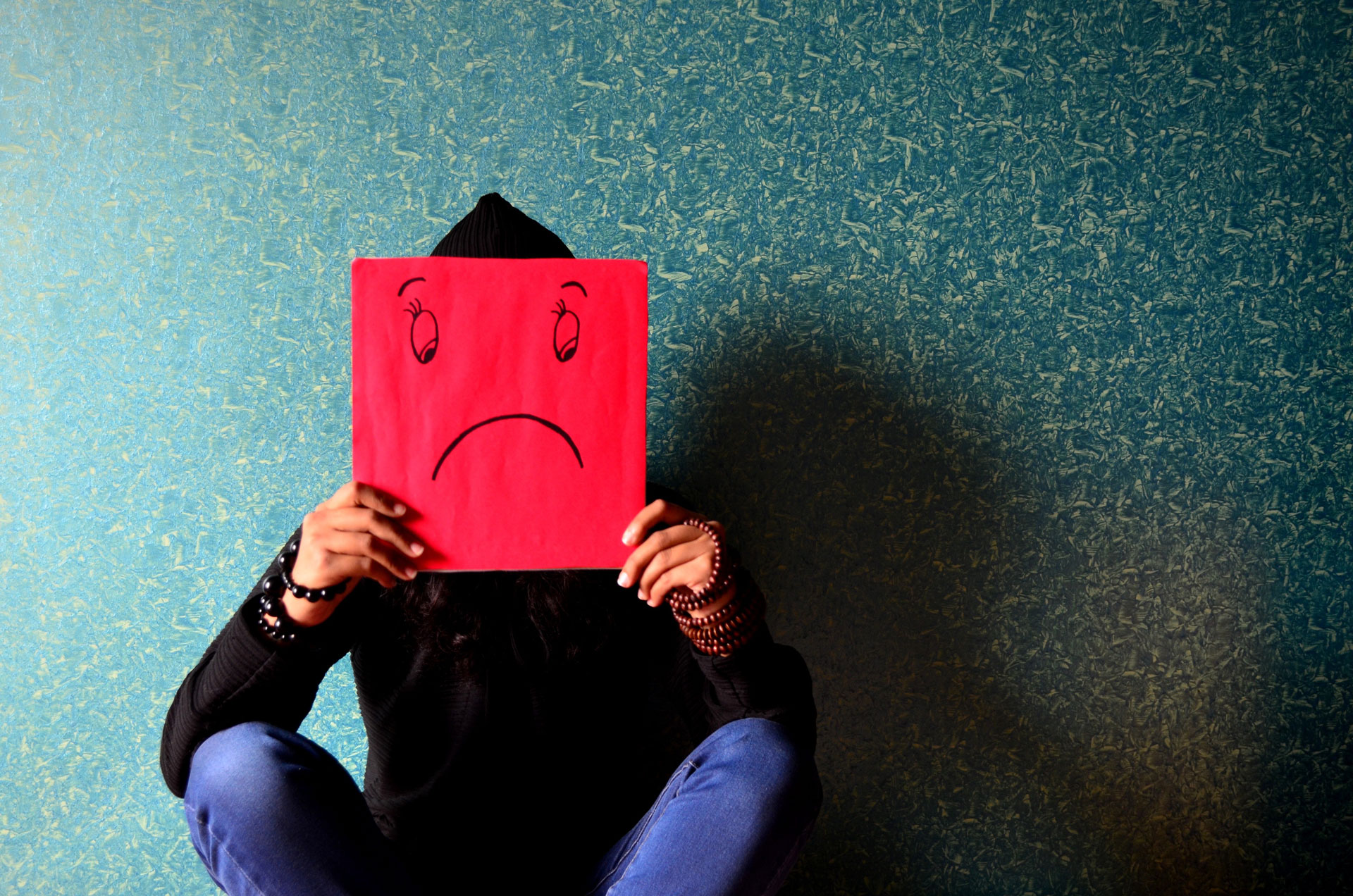 I used to think that my job as a disciple of Jesus in regard to negative emotions was to stop having them.

Negative emotions seemed like evidence of a lack of faith, or a defect in my discipleship. So I definitely couldn’t admit having negative emotions (to myself or others), and thus I focused all my energy on fighting the negative feeling, usually by telling myself I “should” be better than this.

I met other people who very different from me. Rather than fight negative emotions, they seemed to indulge them, reveling in how “alive” their feelings made them feel. These people seemed to enjoy feeding their negative emotions to gain a sense of “authenticity” about their faith.

Others didn’t seem to have negative emotions! I suspected they were just very good at ignoring them, finding ways to numb their awareness of anything negative, insulating themselves from really feeling their feelings. They were fleeing from negative emotions.

It seems to me that most of us seem to fall into one of these camps when it comes to our negative feelings:

But Fighting, Feeding, and Fleeing from negative feelings are all terrible strategies for learning to be like Jesus. They don’t do much good for us, and they distance us from God’s transformative power, because they’re all ways of “dealing with” bad feelings in our own strength.

We’re often very confused as to how to actually DO our discipleship – thinking it has mainly to do with moral performance or cognitive certainty.

But our discipleship to Jesus is a process of becoming aware of and discerning our desires, and this is messy work. It will always involve processing and discerning negative emotions. Our anger and rage, our anxiety and fear, our jealousy and resentment need to be faced with honesty, and brought to Jesus.

So what do you do with negative emotions in discipleship? Instead of Fighting, Feeding, or Fleeing, try Facing those feelings with honesty, and bringing them to Jesus for discernment and healing.

Here’s a method to try that will begin to help you open space to meet God in the midst of your negative emotions (because God is so real he most fully meets us where we really are).

In other words, learning to handle negative emotions in discipleship has made me better able to lead like Jesus in difficult situations.

(Also, for resources and exercises on recognizing and processing negative emotions from a psychological standpoint, check out this article.)

(Oh, and by the way, our coaching focuses quite a bit on fundamental self-differentiation skills like this one. If you’re interested in learning to lead like Jesus and make disciples like Jesus, check it out.)