When I first started trying to live on mission, I didn’t know what the heck I was doing. All I knew was that my imagination had been captured by a bigger vision for what life, faith, and ministry could be.

I wanted to lean into it, but it took awhile to dislodge the old paradigms that kept rearing their heads. Quite a few times, I would walk toward what looked like an open door, but broke my nose running into the glass!

Telling people to live on mission

My wife and I were planting a church at the time. Full of new thoughts and idealism, we started a missional church. We were going to do things differently.

I had absorbed new thinking about mission and discipleship. I was steeped in Willard, Wright, Hirsch, Guder, et. al. My preaching had changed. Our church had become more rooted historically and liturgically.

All good things! Necessary changes, every one.

The problem was that there was a lack of connection between the “in here” of our church and the “out there” of our engagement with our neighbors, friends, and co-workers. My new missional preaching wasn’t resulting in missional living. 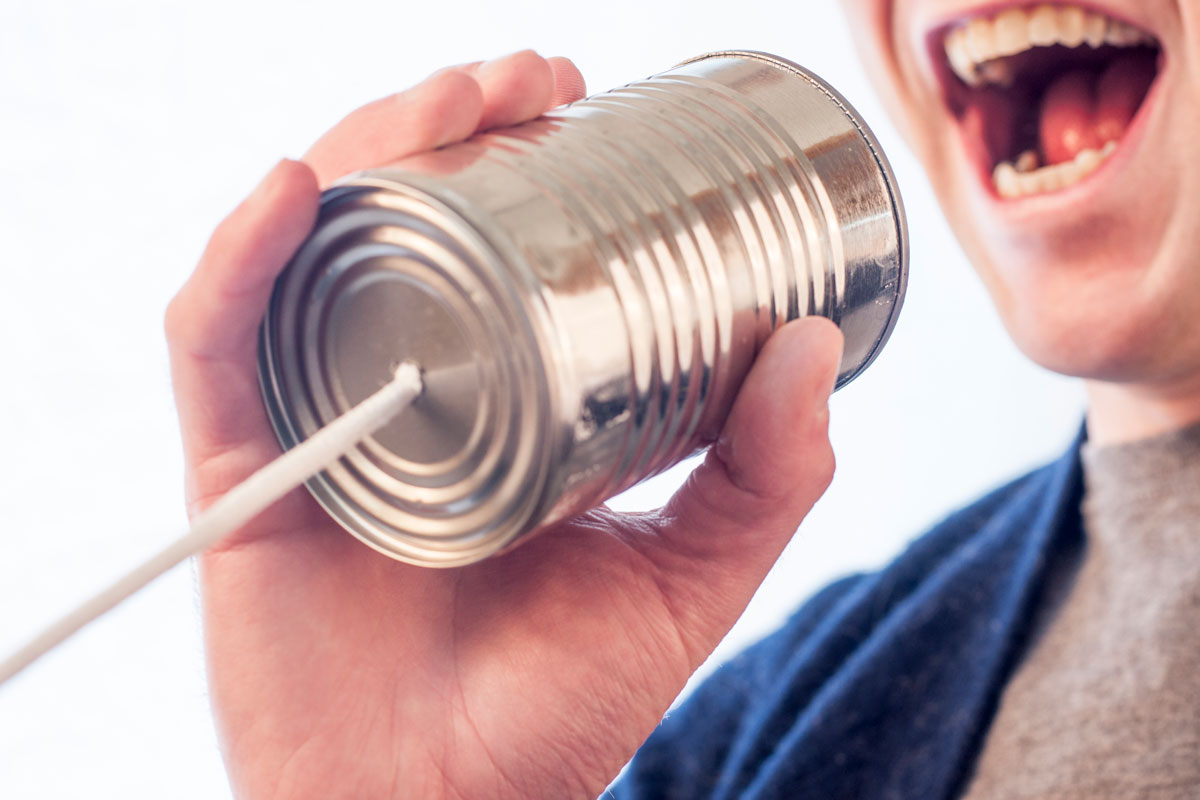 Service projects to the rescue

Slowly the conviction came to us that people would never really learn to live on mission until they had an example to imitate.

That’s when we realized that not much had really changed in the way we were engaging with our neighbors and friends. I realized I just didn’t know how to take the first steps. My own sermons weren’t even enough for me to live on mission!

So we started with something concrete, something we could measure. Something that seemed pretty missional: service projects.

We raked leaves. We cleaned up parks. We facilitated game nights for the local women’s and children’s homeless shelter. Now we were doing it! Once a month, we were out in the community serving.

But we started noticing something disturbing. Now that we had a scheduled event on the calendar every month, “life on mission” had become just another item on the to-do list.

None of those events were necessarily bad things for us to do, but we noticed we had started thinking about “life on mission” in the same category as mowing the lawn or picking up takeout for dinner.

Life on mission had become an item to check off the list. An event to attend. Once it was off the list, we just never really thought about it until it was time to plan the next event.

It wasn’t really a life on mission, it was events of mission.

The most insidious part was that it was so easy to convince ourselves we were living on mission, because look: there it is on the calendar! 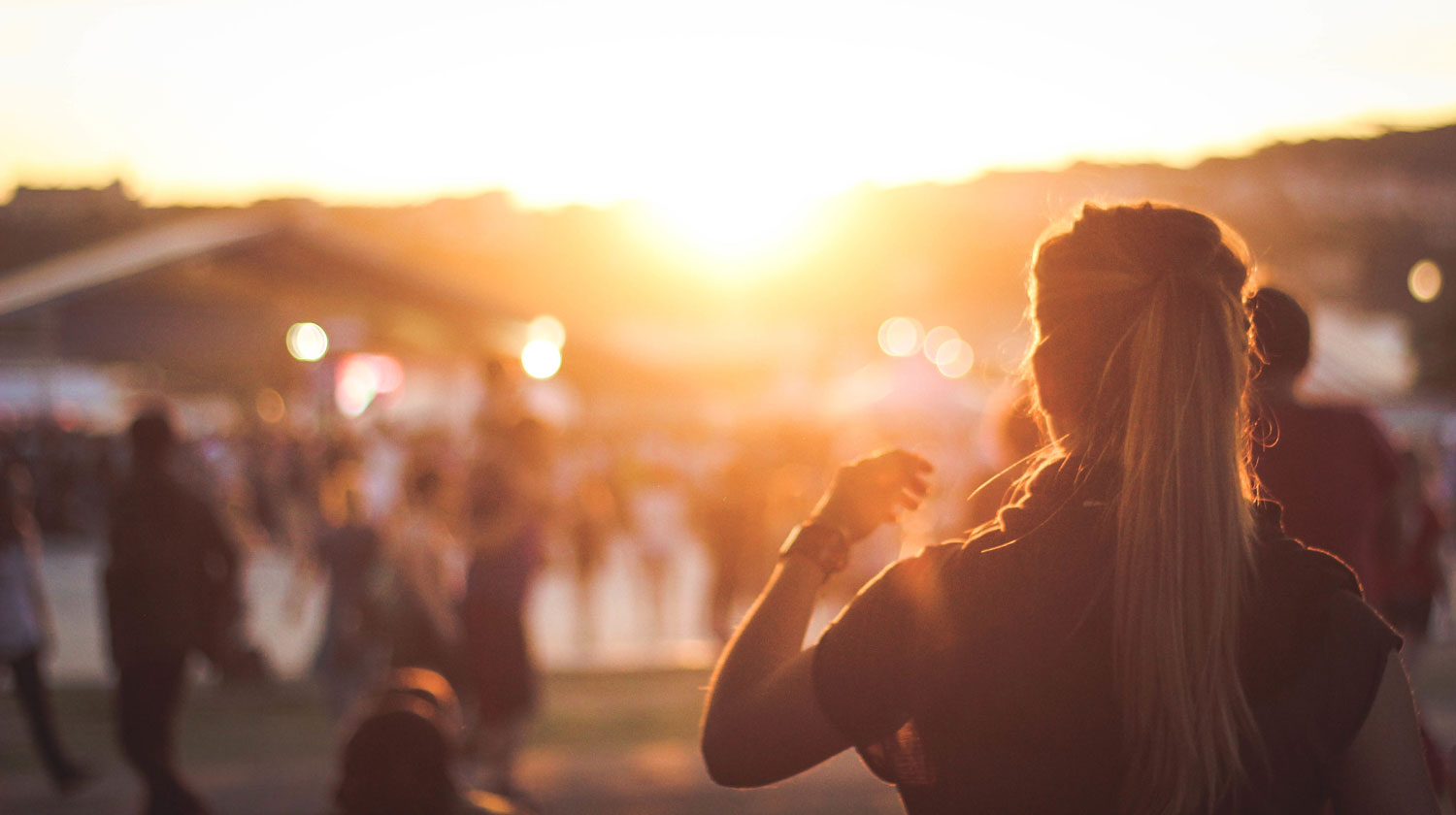 Again, I’m not trying to bash service projects per se, they do some good in the world and there are worse ways of spending a Saturday morning.

But service projects can easily become a way for us to relieve our missional anxiety, rather than a true doorway into life on mission.

You see the same kind of thing with charitable giving. Instead of really seeking to bring holistic flourishing to people, doing the hard work of discovering what will actually help, it’s easy to just send some money somewhere to relieve your anxiety about being more well-off than others. (See When Helping Hurts for more on this dynamic.)

Even worse, service projects can devolve into self-congratulatory “We’re Awesome” festivals, where we essentially pat ourselves on the back for being so generous. Ironically, this further entrenches us in ways of thinking and being that keep us far away from life on mission.

How to move forward: from projects to posture

Eventually we turned a corner in our church plant. We moved from identifying life on mission with service projects to something more holistic and all-encompassing.

Here’s how we did it.

First, we simply recognized and named the problem with our service projects.

We owned the fact that our monthly service projects had become a way for us to relieve our missional anxiety and “prove” we were a “real” missional church.

We talked about this with our leaders, and mentioned it to those who were coaching and mentoring us.

One of the most important things leaders do is name reality. Don’t be afraid to talk about what’s not working, even if you don’t know what the solution is yet.

2. Look for a person of peace

After naming the problem, praying about it and discussed it with others, we realized that we needed to learn how to pay closer attention to what God was already doing.

How? Look for a person of peace.

So instead of planning a different service project each month, we decided to focus on consistent presence in one place (the women’s/children’s homeless shelter).

And instead of just planning and executing our monthly event, we started cultivating relationships and looking for people of peace (because this is an indication of where God is already at work).

Finally, once we recognize where God is at work, we follow the grace.

Mission isn’t “doing stuff for God,” it’s joining God in his work. So when we notice something he is doing, we focus resources and energy into it. We call that “following the grace.”

For awhile we had several people of peace at the homeless shelter. Families we would see regularly, that we developed relationships with. People of peace.

However, because of the transient nature of the shelter, eventually all of our people of peace moved on into transitional housing and we lost touch with them. I remember facilitating a game night where we realized almost everyone there was new to us, and nobody was all that interested in developing a relationship.

No more people of peace! What now?

Grace in a new space

In the meantime, some of our leaders had started to host a weekly informal drop-in meal at their home, and we found a person of peace. Actually a “family of peace.”

So, we followed the grace. We dropped our monthly service project and started focusing resources and energy into the neighborhood. Specifically, we focused on the family of peace.

That’s where God was at work, so that’s where we began to work. Paying attention, opening up space for God’s kingdom to come, for peace and reconciliation and justice.

But that’s another story.

In the end, what we learned was that life on mission is much more than service projects. It’s really an identity we embrace that leads us into a whole-life vocation.

Life on mission is learning to pay attention to what God is doing in your family, your neighborhood, your relationships at work, in the church.

Life on mission is beginning to live in the kingdom of God now. It’s moving toward new creation today. It’s following Jesus into a new way of living, a new way of being human.

Life on mission means every part of our life getting caught up in God’s life and activity here and now. It’s what we were made for!

And honestly, it’s way more interesting and exciting than a monthly service project.

(Just one more disclaimer: I really don’t hate service projects, per se! But we’re missing the boat if we think that’s the end-all, be-all of what it means to live on mission. Let’s move into joining God in his work in every aspect of our lives!)

Thoughts? Comments? Questions? Leave a comment below to start a conversation!

P.S. Kickstart your life on mission

Hey if you’re interested in a deep-dive into what a life on mission can look like, I think you’ll learn a lot from our online course 30 Days to Kickstart Your Life on Mission.

Check it out if you want a way to take simple steps every day to overcome the resistance we all feel to joining Jesus in a life on mission every day.