One way to talk about discipleship to Jesus is to boil it down to “hearing and doing.” At its core, it’s paying attention to what Jesus is saying to you, and then putting that into practice in your actual life (as he makes clear in the Sermon on the Mount).

But as I’ve practiced this and discipled others, it seems to me that our imagination for “doing” is significantly impoverished. It seems that, even when we want to put Jesus’ teaching into practice, our “doing” ends up bringing more bondage than freedom. What is going on here?

In a discipleship conversation recently, George (not his real name) was talking to me about his relationship with his young kids, who were 4 and 2. He consistently found himself agitated and frustrated with them, especially when they didn’t clean up their toys or promptly follow his instructions.

We discerned some “bad news” at work in the situation (“bad news” refers to the lie under the surface, something we believe about God or ourselves that runs our life without our knowing about it). In this case, George’s bad news had to do with controlling his kids to get the respect he craved (and wasn’t getting at work from his colleagues or boss).

In our discipleship process, the antidote to the bad news (the lie) is, of course, good news (the gospel truth of who God is, and who you are, and how reality is because of who God is). For George this good news had to do with the significance and authority he already carried as an adopted son of God.

This authority and significance was something that was already his, and he had power to bring it into his relationship with his kids for their blessing and growth in Christ! He had the privilege of representing the love of Christ to his children for their good in the midst of their immaturity.

George was hearing good news! But how does George put that into practice? How does he “DO” that word from God? 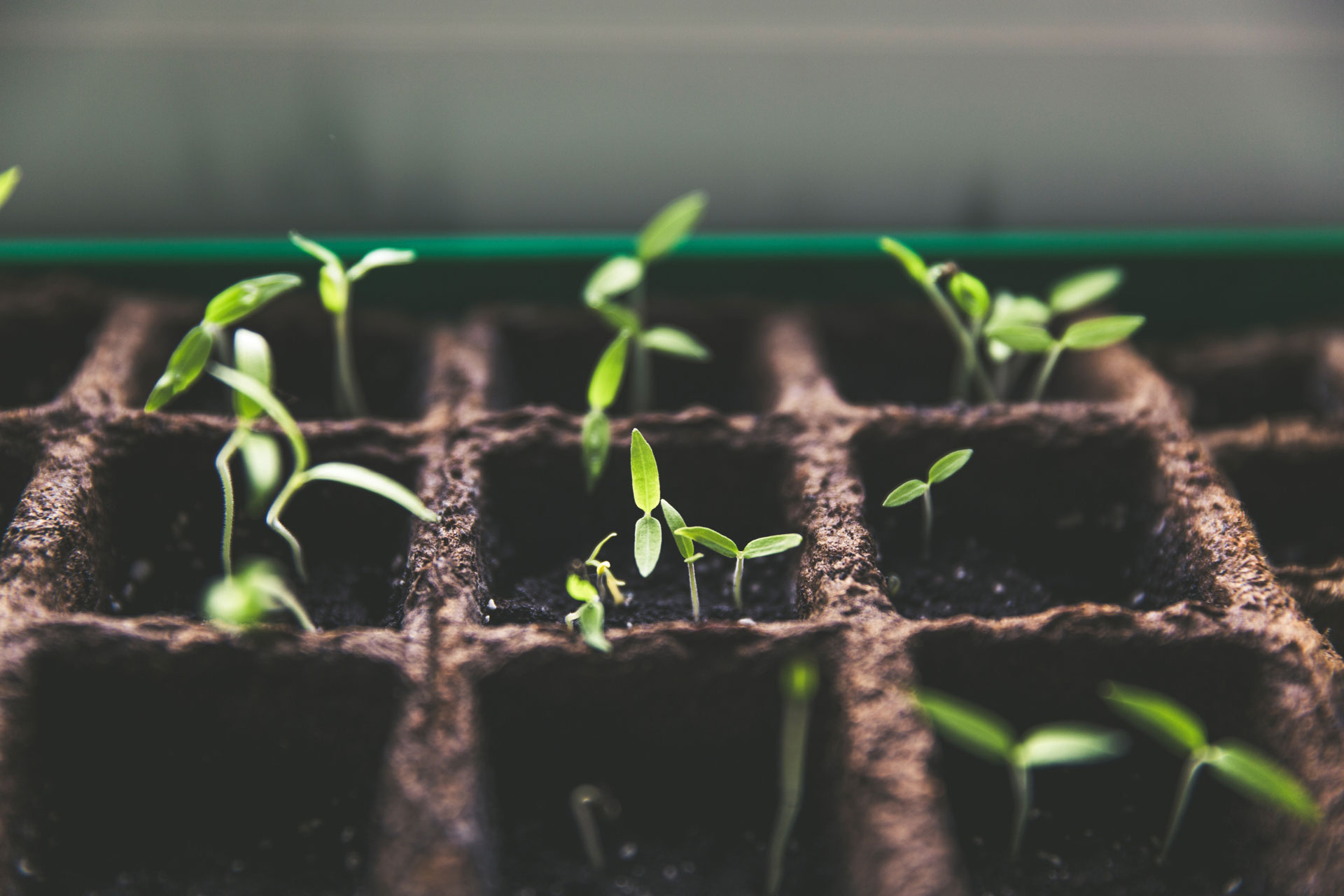 But what to DO about it?

So I asked him, “George, if that’s true, what would be different for you? How could you trust that word this week? How would your trust show up in your relationship with your kids?”

George’s first stab at answering that question was to say he wanted to meditate on the good news. Think about it some more. His other idea was to just stop getting frustrated at his kids so much. George wanted to notice when he’s agitated and angry and STOP IT through the sheer force of his will!

I think most of us have a little Bob Newhart in our minds, telling us to just “STOP IT!” (At least George and I do…)

We either try to inwardly think about things until we’re “better,” or we try to outwardly correct our bad behavior so we stop sinning. But neither of those ways of “doing” our discipleship results in transformation, because neither is actually a response of trust to the good news.

So if we want to see real, steady transformation in our discipleship, our “doing” can’t be primarily cognitive or corrective. Instead, we need to learn how to practice “doing” that is primarily cooperative.

This means we are co-operating with God in our discipleship, learning to surrender to the good news that God is proclaiming to us in the specific contexts of our lives, and then participate more fully in his love in our everyday lives.

Cooperation: how to DO discipleship

So for George, a cooperative response to the good news of his authority and significance needed to be something more than just cognitively thinking about something and correcting his behavior toward his kids.

A cooperative “doing” in this case would be a response of surrender to the good news of his authority and significance (because of his adoption as a child of God through Christ) that he doesn’t need to strive for, because he carries it already.

I can’t remember exactly where George landed in how to DO his discipleship in this case. But that’s okay, because there’s no one “right” answer here. A cooperative response could look lots of different ways. Here are a few examples:

Each of these responses, if done in the right spirit, is a concrete, embodied display of cooperative trust in the gospel, rather than trying to cognitively think or correctively behave our way into new life.

Training in this kind of discipleship

Interested in learning how to actually disciple others in this way?

It’s a big part of what we do in Gravity Leadership Academy, our 10-month coaching intensive for Christian leaders who want to find a discipleship process that actually works in real life to bring lasting transformation to people’s lives.