When it comes to discipleship, one of the assumptions many people make is that we’re talking about one-on-one meetings over coffee, but I think discipleship is better done in groups, where several people gather to meet with a leader to walk through the discipleship process.

This is how our coaching is organized, and how we train leaders to make disciples in their local context, and there’s a reason for it! 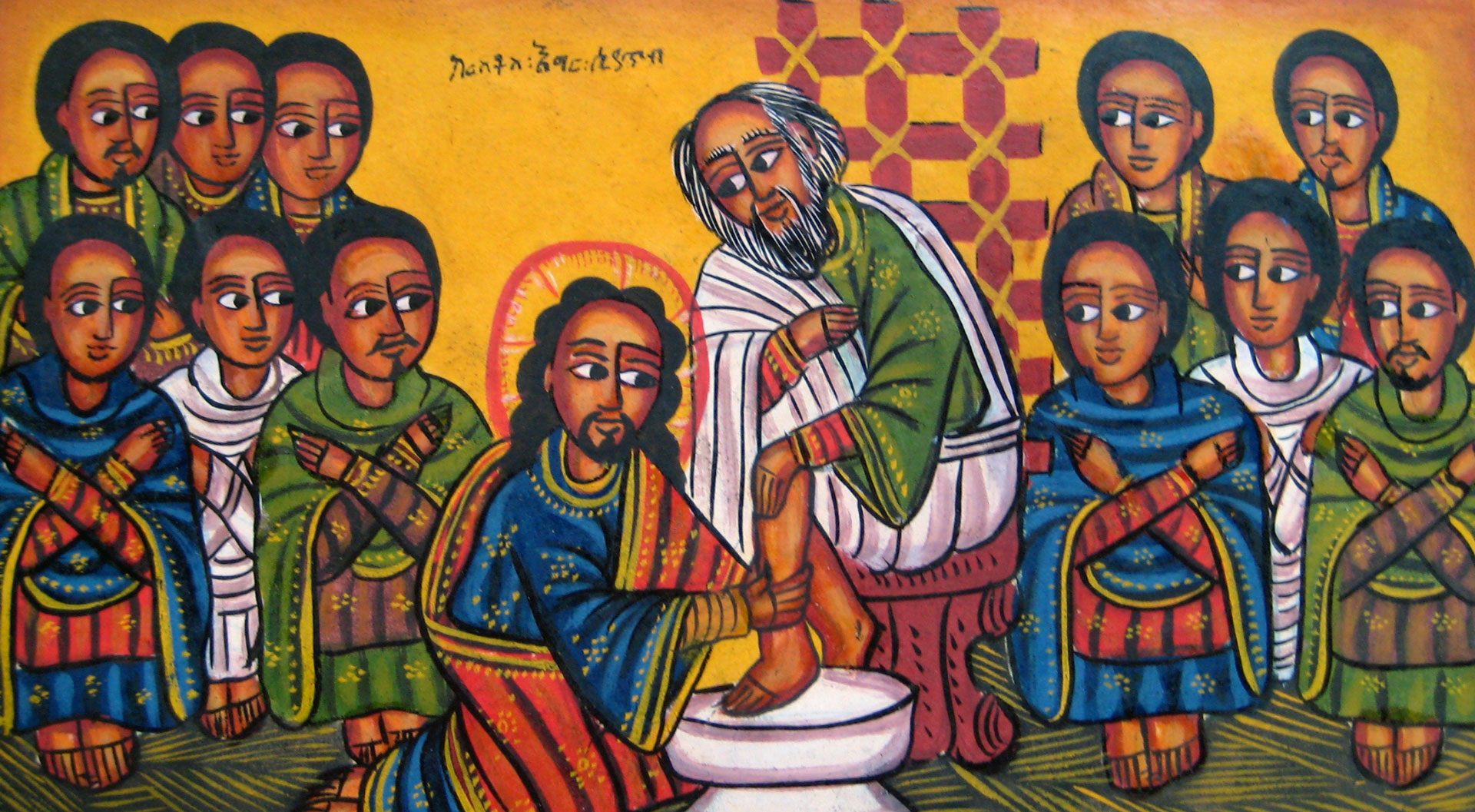 In fact, there are (at least) 4 reasons for it. Here they are: 4 reasons group discipleship is better than one-on-one discipleship:

1. Jesus did discipleship in groups

The first reason discipleship is best done in groups is pretty simple, and fairly obvious when you think about it: Jesus did almost all of his discipleship in groups! The pattern the Gospels show us is that, in general, Jesus discipled in groups and evangelized one-on-one.

There are reasons for this (see below), but it’s worth remembering that sometimes it’s worth trying something just because it’s the way that Jesus did it. How did Jesus make disciples? He called a group of twelve to be with him and learn from him how to be like him.

And they were together a lot. Much of the discipleship Jesus engaged in happened “along the way” as they traveled from place to place for Jesus’ “job” as an itinerant prophet, and almost all of it happened when they were all together as a group. 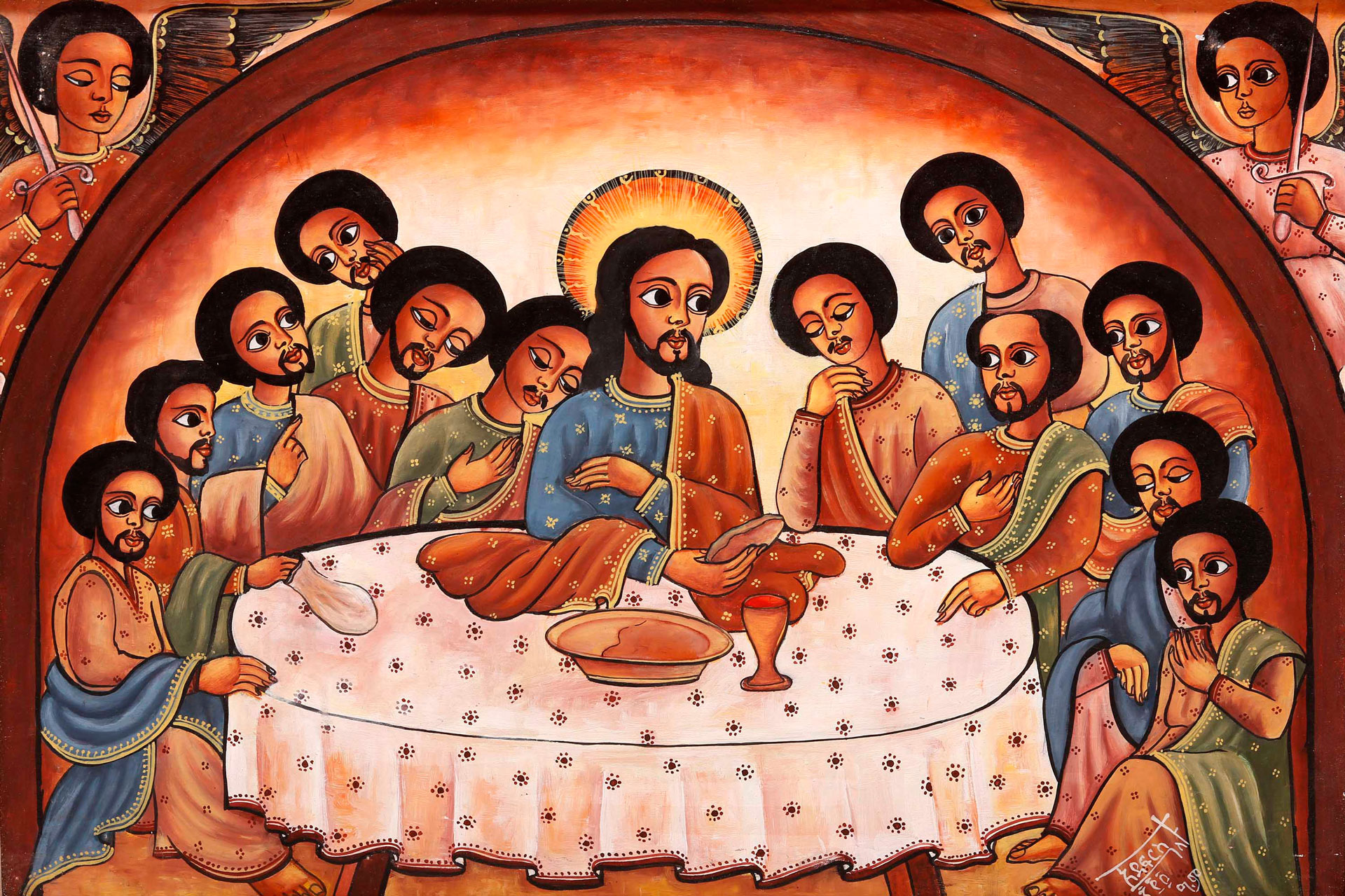 2. Learning is multiplied in discipleship groups

The second reason discipleship is best done in groups is that when everyone is together, the learning is multiplied. What one person is learning and growing into can be multiplied into other people’s lives just because they happen to be present!

There are a lot of examples of this happening in the Gospels, but Mark 10:35-45 gives us a typical scene: James and John come to Jesus and ask him if they can have the two most prominent positions in Jesus’ new government. Jesus tells them they don’t know what they’re talking about, and he won’t grant their request.

Then the other disciples hear about it and “they became indignant with James and John” (most likely because they wished they would have thought of doing that!).

How does Jesus respond? He “called them together,” and gives them some exhortation on what it looks like to be a leader in his kingdom (“Whoever wants to become great among you must be your servant”).

Now all the disciples gets the benefit of learning about this new way of leadership. If Jesus had practiced one-on-one discipleship, none of this would have happened, because the disciples would never have heard the request of James and John (because they wouldn’t be together).

I’ve seen this happen time and time again in my own discipleship groups. We are processing a Kairos with one person, and it triggers all kinds of growth and learning for everyone else in the group as we walk through it.

3. Time is maximized in discipleship groups

In the example above, can you imagine how much time it would have taken Jesus to schedule one-on-one meetings over coffee with each of the twelve disciples to discuss the leadership lesson he wanted them all to hear in that moment? If his disciples were as busy as most church members, it could have taken months!

Instead, because they’re all together, Jesus is able to deliver an important exhortation to all of them at the same time, and they all get the benefit of understanding why this leadership lesson was being given (because they were still all angry at James and John for trying to grab power!).

4. Community is fostered in discipleship groups

A fourth reason that discipleship is best done in groups is that community is fostered in discipleship groups.

Discipleship is not an individual sport. It’s not me as a private individual learning more facts about God and striving to be a better Christian.

Discipleship is about growing in union with God, and we can’t grow in our union with God if we’re not also growing in community with the Body of Christ, learning to follow Jesus together. Your discipleship will be stunted if you try and do it by yourself.

We need to walk together as disciples, because the challenges of learning to be a community will bring up the discipleship issues we’ll need to focus on (just like the request of James and John brought up the “content” for Jesus’ discipleship in Mark 10:35-45).

Plus, most of the commands of the New Testament are impossible to obey by yourself. It’s pretty hard to “love one another” if you’re the only person in the room.

How to get started

Part of our coaching is training leaders to invite people into and lead discipleship groups, and it typically takes 10 months or more to begin to learn the nuances and rhythms of it (!), but here are a few pointers to help you move the discipleship ball down the court: