He stated that he had personally discipled several people, but when they were launched to start their own discipleship groups, it just didn’t happen. His disciples didn’t make disciples. The whole thing was still dependent on him.

Maybe you can relate. I certainly can! My first try at intentional disciple-making was a bit of a disappointment (partly because of my unrealistically high expectations!). I had discipled a few and tried to “launch” them into discipling others, but they really struggled to get any momentum.

As we continued to walk with those folks and process what was going on, things got better, and I learned a lot about how disciple-making actually works.

Here are 3 big lessons I learned that I think apply for everyone who wants their disciples to actually be able to make more disciples:

1. Own it as your responsibility, not theirs

One of first things we noticed was that the people in our groups who weren’t able to multiply felt a lot of shame about it. They were embarrassed that they couldn’t do for others what I had done for them, and felt like there was something wrong with them.

So it was really important to my to own my responsibility in not preparing them well. This is just good leadership, by the way. You take responsibility for these kinds of problems in your church.

As I called them back together for more training, I named the reality (“We aren’t seeing 2nd-generation discipleship happening and I wonder if we can talk about it”), and I took responsibility for it (“This is my fault and I’m sorry I haven’t led you well”). 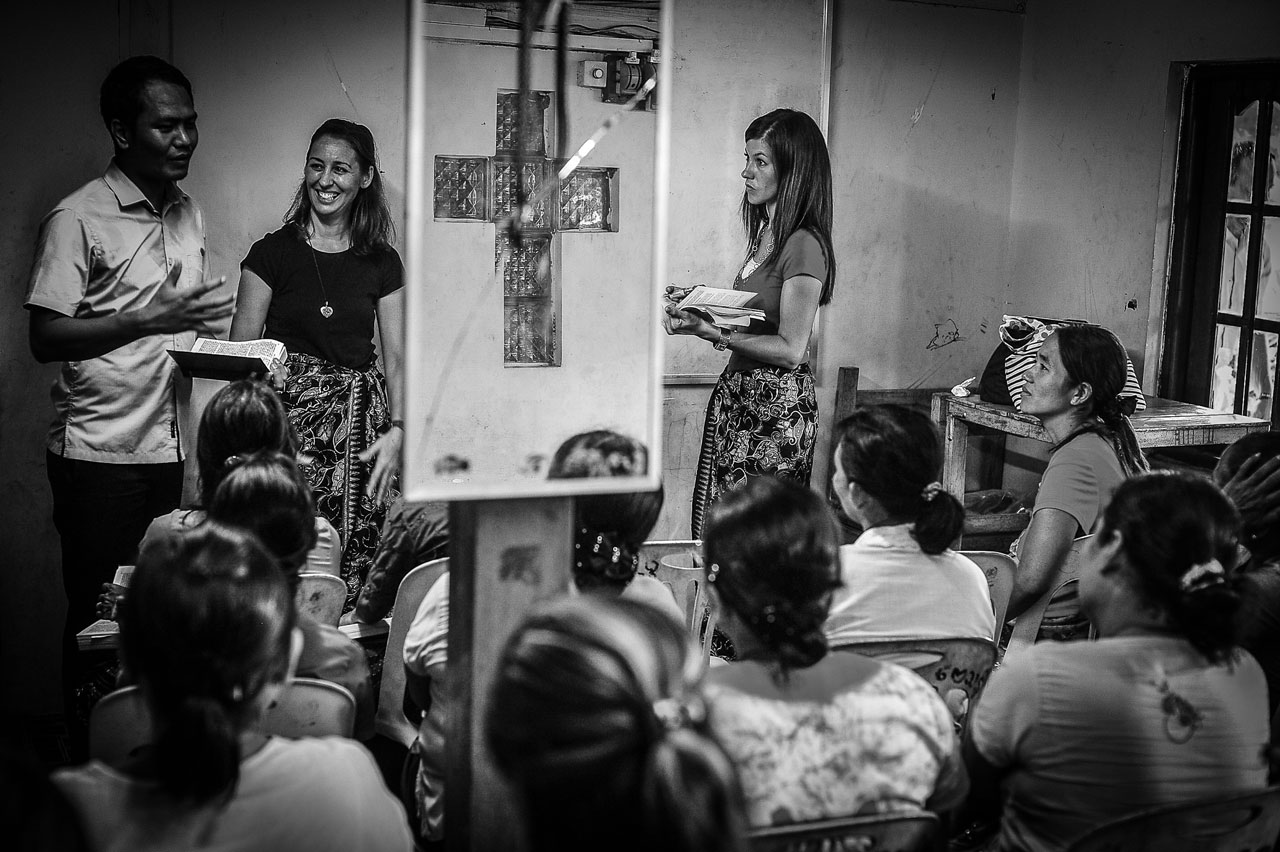 And here’s what I did with them after I “reset” the situation a bit:

I was talking with someone about my struggle to help my disciples make disciples, and he asked me, “How much practice have they gotten in your group?”

I realized in that moment that I had hardly given them any practice! I had explained and taught them about the process, gave them the information they needed, and told them, “Go for it!” But I hadn’t really given them time and space to try it in my group.

I had been teaching them how to make disciples, but not training them, because I hadn’t given them nearly enough opportunity to try it out in my group.

It’s important to do give people lots of time to practice in your group, because it’s a safe place for them to fail. I needed to spend a lot more time in my group giving them opportunities to lead, and then debriefing together on it.

The second lesson is that launching is more of a gradual process than a sudden one. People need to be involved in some kind of regular “orbit” with you even after they launch.

Why? Because all kinds of new issues come up for people once they actually step out and start leading. Issues they never thought to ask you about during their training. They need availability from you as a coach even after they’ve stopped needing direction from you as a mentor.

Some kind of regular time of check-in is really important for leaders, because they just don’t know what problems they’re going to encounter until they encounter them. It’s that point they’ll need you to be there, not to tell them what to do, but to help them process how they’re responding to what’s happening.

The result: disciples who make disciples

After spending some time training them and establishing a regular coaching relationship orbit with them, they were actually able to begin investing in others and we saw 2nd generation discipleship take off.

It was still pretty messy, with lots of hiccups and setbacks along the way, but it was exciting to see it start happening!

I’d love to hear from you in the comments:

P.S. Did you know we do in-depth training in transformational leadership? Click here to check it out.

In this FREE 10-part audio course, you'll discover 7 key shifts we must make to really lead like Jesus, because you can't BE like Jesus unless you can SEE like Jesus.
Get the Course Now 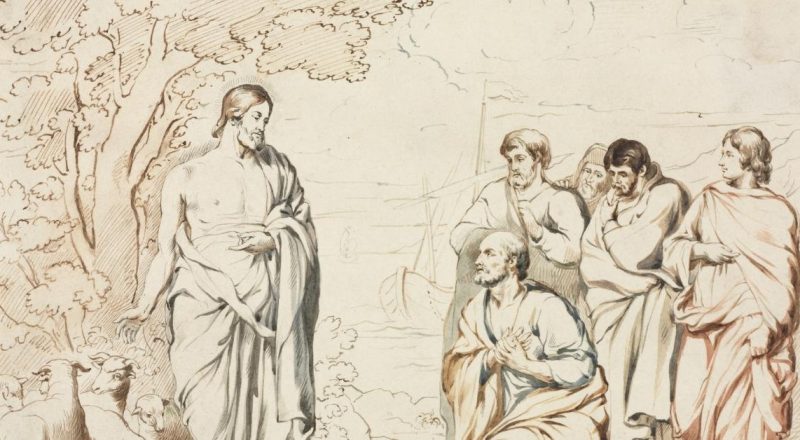 What Is a Disciple? Dallas Willard is famous for saying that every church that seeks to be faithful to its calling must ask two questions: 1) What is our plan for making disciples of Jesus? and 2) Is it working? When we talk with pastors about what their plan is for making disciples, we often […]