Have you ever noticed that some people seem to be wired up to question everything? They’re always seeing what’s wrong, what’s unjust, what could be improved. They care about whether we’re living out the right values or not.

They tend to ask questions that upset the status quo and bring us back to our most fundamental values. These are people the Bible calls prophets, and they’re great! But they can also be terribly annoying and completely unproductive, especially if they’re immature in their gifting.

It’s important for us as leaders to be able to recognize the immature prophets among us, and disciple them to maturity so they can fulfill their ministry in the Body of Christ.

But discipling a prophet is a lot different than discipling someone gifted in another way, so let’s talk about the unique challenges and opportunities of discipling immature prophets. 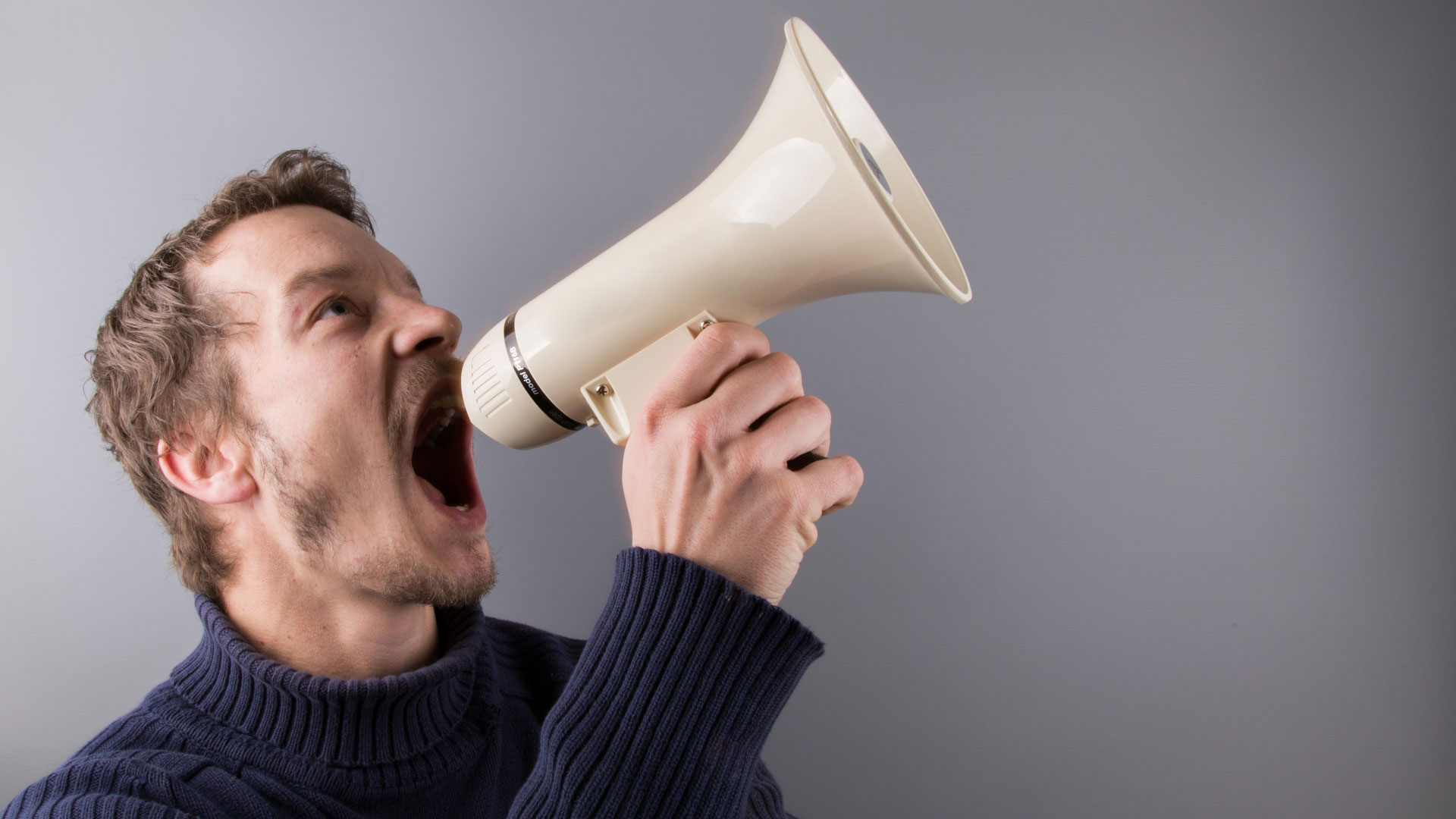 This article is part of a series on discipleship and APEST, and it’s adapted from an article I originally published for the V3 Movement. Here are the links to other articles in this series:

Five gifts for the church

The way I’m using the word “prophet” comes from the Apostle Paul. They’re mentioned in Ephesians 4:11-13, where he is laying out five different gifts that God gives his church. These gifts are actually people that God has gifted and then given to the church to build it up and bring it to maturity and unity.

Paul’s assumption is that the church needs to grow into the fullness of her identity in Christ, and that these five gifts are crucial to that happening.

In other words, we need prophets in our churches if we’re going to grow into maturity. The problem is that mature prophets don’t grow on trees. Prophets normally come to our churches immature, in need of encouragement and shaping. How can we do this faithfully and effectively?

Before we talk about immature prophets, let’s talk about prophets in general. How are they Christ’s gift to the church?

First of all, “prophets” can be a bit of a polarizing term. It’s easy to think of Old Testament prophets with their fantastic visions and strange behavior. We can also imagine Nostradamus-like figures, predicting obscure happenings in a far-flung future.

But a better way to think of prophets is that they are simply people who are in touch with God’s values and care a lot about whether people and organizations are living those out or not.

Here are some signs of prophets in general:

I know this gift well because I am a prophet (still feels weird to say that). This is how I’ve operated in almost every team I’ve ever been part of. I ask questions that can disrupt the status quo, because I want things to be better and more aligned with (what I see as) God’s values.

Signs of an immature prophet

But prophets need to grow from immaturity to maturity, just like all of us. Their greatest strength is also their greatest weakness.

In my relentless drive for better, I can make others feel inadequate and discouraged. I have trouble continuing to move and act on my convictions because I strive for perfection in everything. People have told me they feel like they can never “measure up” with me, and that it’s hard to disagree with me.

Here are some signs of an immature prophet:

Does that remind you of anyone? Maybe you notice these characteristics in yourself?

One temptation we encounter with immature prophets is to use them for their ability to think strategically and their willingness to work hard. Immature prophets create a culture where people are trying to do the right thing, and it can be tempting to ignore their immaturity in order to keep everyone “motivated.”

But frankly, the easiest temptation is to simply reject an immature prophet, because they can be some of the most annoying people you’ll ever meet. It’s really easy to wish that immature prophets would just go away. I know leaders who have prayed for God to “move them on” because the criticism just would not stop!

How to disciple an immature prophet

In some ways, what prophets need to grow in discipleship is the same thing that everyone needs: an abundance of both grace and truth (this is one of the main competencies we train for in our coaching).

This calibration looks different for a prophet than it does for an evangelist or apostle. The grace and truth they need takes on a certain shape. So what does grace and truth look like for prophets?

Offering grace to an immature prophet

Here are a few things I’ve learned about offering grace to an immature prophet:

Offering truth to an immature prophet

Here are a few notes on offering truth to an immature prophet:

Apostles and prophets together

It’s worth noting that the apostle and prophet gifts seem to work together well to establish and build new works. There seems to be something powerful about the apostle-prophet partnership that helps new things start.

If you’re an apostle, pray for a prophet to join you! They’ll rub you the wrong way every single day, probably, but you need them.

If you’re a prophet, pray for an apostle to join you! It will be hard to deal with their relentless push for movement, but it will be a good kick in the pants for you. 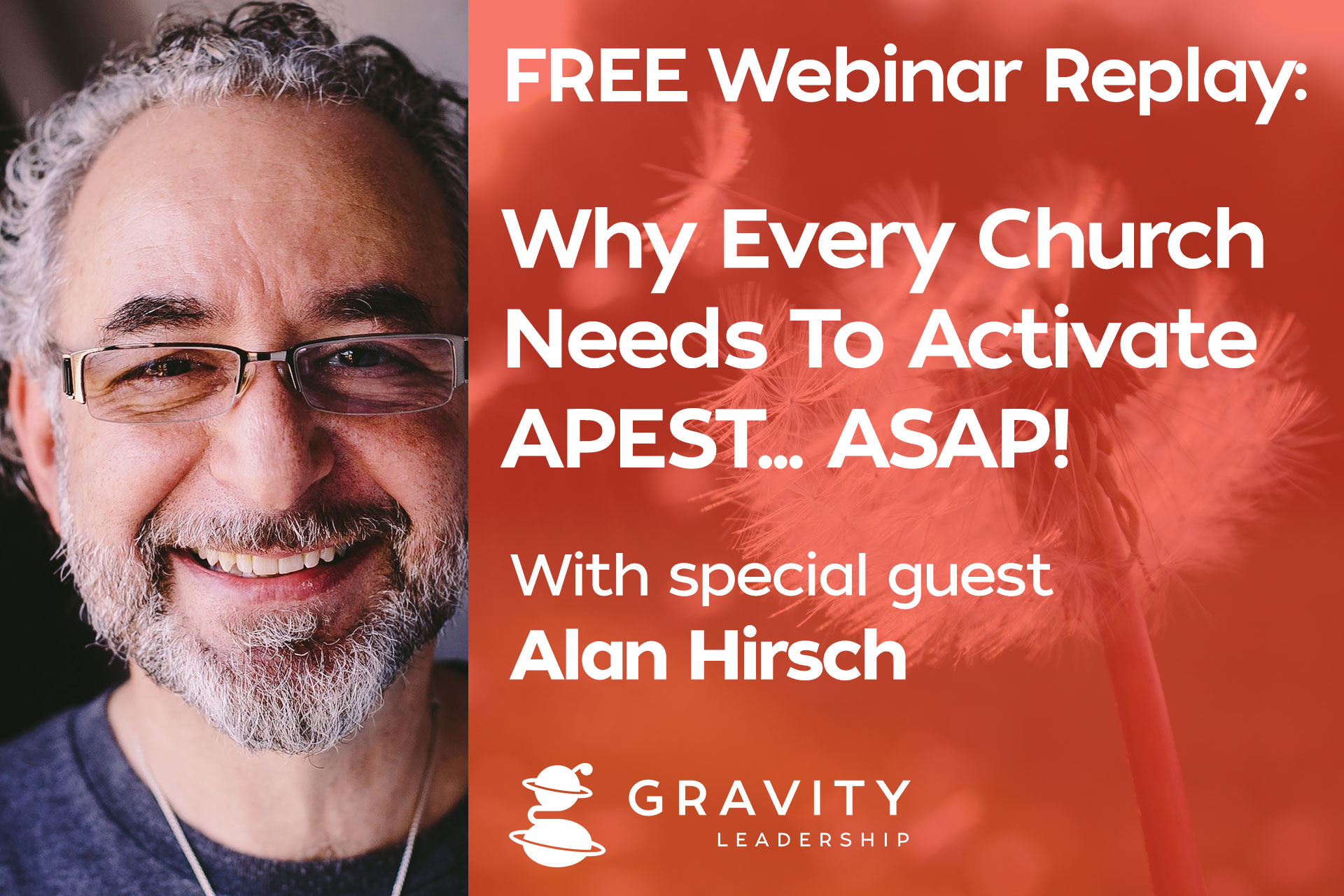 We hosted a FREE webinar with Alan Hirsch called Why Every Church Needs To Activate APEST… ASAP! Alan has been writing about the importance of fivefold ministry for awhile now, and has some important perspective on how activating APEST can revitalize mission and discipleship in your church.

Fill out the form below to sign up for this FREE webinar replay:

Questions for reflection and discussion

Do you know an immature prophet? Reflect on your experience with them.

Have you ever intentionally discipled a prophet?