In a previous post, we talked about two pitfalls of leadership: Top-down, hierarchical leadership and Bottom-up, flat leadership. Each exists in an imaginative construct on opposite ends of a binary. Each sees power as a zero-sum game, a scarce resource either to hoard or disown.

In this unhelpful paradigm, power is abusive. We must limit it (checks and balances in top-down leadership) or actively work to mitigate against it (no one is in charge in bottom-up leadership).

To break out of this imaginative gridlock we need to think outside the binary. In other words, we aren’t attempting to balance top-down leadership and bottom-up leadership.

Rather, we are suggesting a “third way,” a new framework (actually, an old framework from Jesus) that helps us re-imagine how to lead in our world today. Rather than Top-down or Bottom-up, we’re proposing what we might call Center-out leadership. 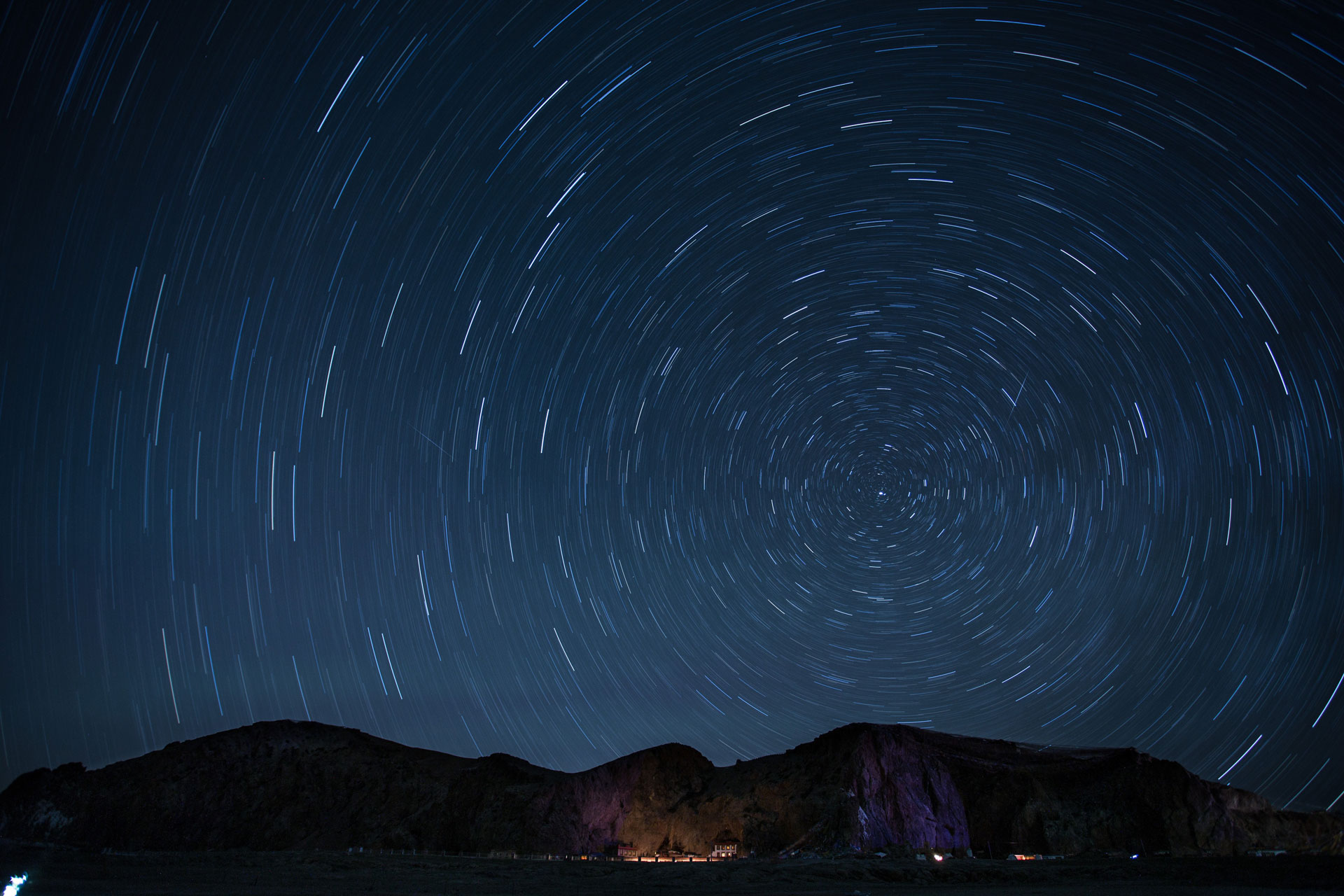 Neither top-down nor bottom-up

Jesus’ call to his disciples is instructive for learning how Center-out leadership contrasts with both Top-Down and Bottom-Up models. In Matthew 4:18-22, we read:

As Jesus was walking beside the Sea of Galilee, he saw two brothers, Simon called Peter and his brother Andrew. They were casting a net into the lake, for they were fishermen. “Come, follow me,” Jesus said, “and I will send you out to fish for people.” At once they left their nets and followed him.

Going on from there, he saw two other brothers, James son of Zebedee and his brother John. They were in a boat with their father Zebedee, preparing their nets. Jesus called them, and immediately they left the boat and their father and followed him.

Bottom-up leadership would have said, “Come follow me and we can do whatever you want. Or I can follow you? Or we can just hang out (or not).” or “Following or not following isn’t really important. What’s important is that no one has more authority than anyone else.”

Jesus models a different leadership. He calls people to follow him with a promise to invest and empower them: “Come follow me and I’ll make you fishers of people.”

Let’s explore how Jesus illuminates Center-out leadership for us in this simple invitation.

Jesus owns his leadership. He doesn’t apologize for it. He sees his authority as a great privilege and responsibility and part of what amazed other people is how he ministered and taught in that authority (Mark 1:22; Luke 4:32; Matt 7:29).

Jesus was not sheepish about his authority, but notice also that he never attempts to defend, consolidate, or insist on his authority. He never seeks to hype up his authority with bluster and bravado. He was supremely non-anxious about whether others believed in him (John 2:23-25) and he embodied his leadership free from the demands of competition, scarcity, or insecurity.

In a consumer culture, it’s hard to move into investing authority, because church leaders are expected to provide for the people they lead. These provisions are usually commodified: religious goods and services for the people to consume.

To get these religious goods and services to the “customers” in an efficient way, leaders must consolidate authority. And since authority is a limited resource, consolidating it increases the leader’s value and ensures the leader’s security.

But that’s how the kings of the Gentiles do things… and Jesus said, “You are not to be like that.”

So we learn Center-out leadership from Jesus: investing power instead of consolidating or abdicating.

We invest our authority in a way that multiplies leaders and people who can bear Christ’s authority (Matt 25:14-30). Center-out leadership means we stand in the center, inviting others to be with us so we can invest in them so that they can invite others into the center for investment.

It’s focused on a plurality of leaders (not just one) who are going out to bring in more leaders. It’s a subversion of our consumer culture: spirituality isn’t goods to consume, it’s a life to participate in and pass on.

And I will make you fishers of people…

Center-out leadership is not about managing outcomes, but making people. It’s development of people, not just delivery on agendas.

Jesus seemed particularly unconcerned with the agendas and outcomes that others thought should be important to him (John 6:14-15; 7:1-10). He doesn’t go after the best and the brightest, and he will often make his group smaller when he discerns that there are competing agendas happening close to him (John 6:60-66; Luke 9:57-62) or when he knows people won’t understand what he’s doing and he doesn’t need unhelpful attention (Mark 5:37-43).

Jesus wants to lead others, not impress them. He’s concerned with empowering people, not controlling them.

Top-down leadership is often reduced to “influence,” a soft way of getting people to do what the leader wants. This is the temptation of leading in a celebrity culture. Many people want us to be the star, the answer man/woman, the name and face of an organization.

Many people want us to tell them what to do, give them advice and answers, fix and solve their problems for them. And as a leader, our ego likes this. In fact, many people crave leadership for just this reason.

Celebrity leaders create a bottleneck in an organization. All ideas, creativity, leadership get funneled through one person. Because they’ve never been invested in and empowered, many people are all too willing to give a person their loyalty and adherence. And it creates dependents and groupies, not disciples and leaders.

If you have to be a leader for your sense of value and worth, you probably aren’t someone God can trust (see Acts 8:9-24) to lead.

Center-out leadership leads not by controlling or bottlenecking, but by empowering and seeing what bubbles up.

Jesus makes people. He invests his authority to empower people. His authority comes under them and stands with them in order that they might some day do even greater things than he did (John 14:12-14).

Center-Out leadership seeks to expand the “circle” as far as possible. It’s a subversion of our celebrity leadership culture that puts personalities on pedestals. We seek to empower people to have real freedom and authority in the kingdom, not control them.

Center-out leadership is mainly about relationships. It’s concerned with the development and training of people who can develop and train others.

It’s what Jesus modeled and taught, and how the early church continued on in when Jesus sent his Spirit. This is the “not so among you” leadership that Jesus exhorts his disciples to pursue (Luke 22:24-30).

So why don’t we see more of it? I can think of two reasons:

It took Jesus three years to make twelve people into “fishers of people.” And even then, they were still pretty raw. Some blow it big time (Judas), some seem to go off the rails only to get their act together at the last moment (Peter), and some go on to do important, but obscure, work (Bartholomew, Matthias, Simon the Zealot: whatever happened to those guys, eh?)

We are impatient with failure and setbacks. Center-Out leadership is not efficient or fast. There is a patient ferment necessary for this kind of work.

Most people don’t really want authority, they want comfort. Or certainty. Or any number of things that cost them less than taking up their cross and following Jesus. We’d much rather be consumers – or be fans of a celebrity – than move to the center and own our authority.

It’s hard for existing leaders as well. Leading like Gentiles feeds the ego (Top-down) or allows us to avoid responsibility (Bottom-up). Center-out leadership is how we let our ego die and take up appropriate responsibility.

Center-out leadership is the slow, difficult path of leading in the way of Jesus.