As I’ve pastored churches as well as coached and consulted with all kinds of churches, I’ve noticed there is something built in to almost every church I’ve ever encountered that sabotages their best disciple-making intentions. 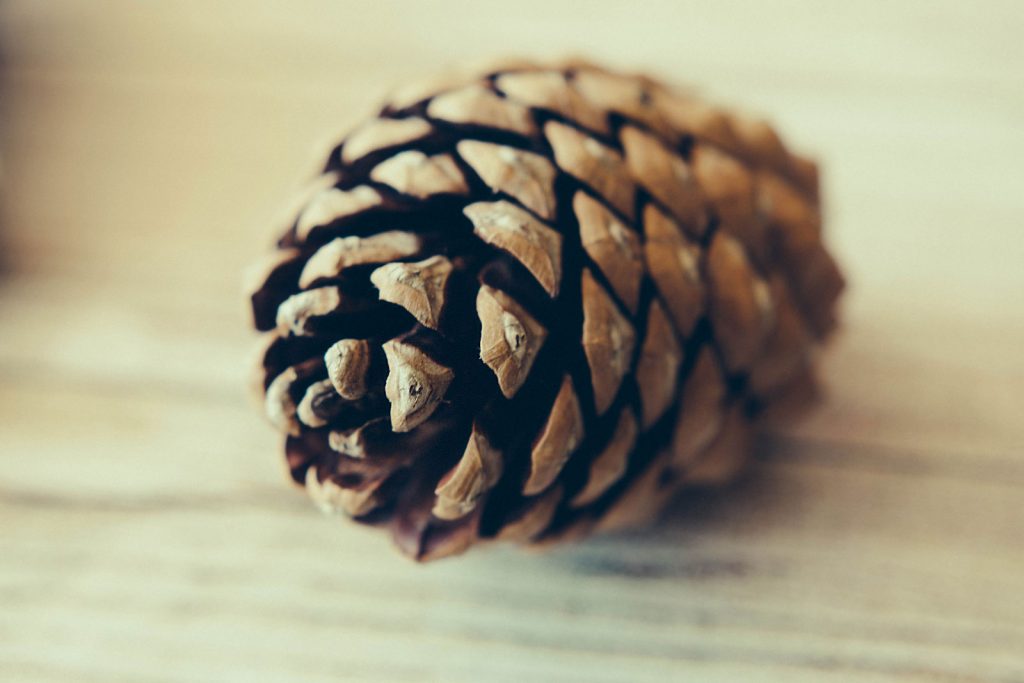 I remember wondering about this when I first got into all this stuff. My theology was being profoundly reshaped along missional lines. I saw a vision for Christian discipleship that was bigger than just people being nice until heaven.

I was so excited about it that I figured all I needed to do was tell people about it and they’d be excited, too!

All I had to do was announce the possibility of being on mission with God, and people would shout for joy and wholeheartedly dive into it. I thought that all people really needed was permission to live missionally, and it would become an unstoppable hurricane of love.

Well, that didn’t happen. Instead I found I had unleashed a profoundly stoppable puff of wishful thinking.

I was so eager to see all this wonderful stuff happen that I spent some time trying to convince people that it was indeed a good idea. I argued and cajoled and sermonized and encouraged and urrrrrrrged and inspired. All for naught.

Something was missing. I began realizing that missional people don’t fall from trees. They are not called forth ex nihilo. They must be formed into the image of Christ before they’d be able to live on mission.

But why hadn’t they been formed? These were people who attended church services regularly, led small groups, taught Sunday school… these people worked in the nursery, even! Why wasn’t all this activity and service resulting in spiritual formation in the likeness of Christ?

They hadn’t been formed because they had never fully intended to follow Jesus as his disciple, learning from him how to be like him. Faithful churchgoers can be some of the meanest people you’ll ever meet! Why?

Because events and practices (even good ones), in and of themselves, don’t magically make us like Jesus.

So why don’t people want to become disciples of Jesus? Why don’t they intend to follow him in every area of their lives?

And here we are honing in on that one thing that seems to be built into most churches that sabotages our best intentions for discipleship and mission. This is the hidden reason many pastors can’t make disciples.

What’s in your good news?

That one stumped me for awhile, until I heard Dallas Willard ask this question:

“Does the gospel I preach naturally lead to people becoming disciples of Jesus?”

Putting it another way: Is becoming a disciple of Jesus the natural way to say ‘Yes’ to the gospel I preach?

Here’s a quick test: One popular version of the gospel states that your sins can be forgiven and you can go to heaven when you die.

People who say Yes to this gospel hardly ever become disciples of Jesus because we can’t fathom why we would need Jesus for anything other than his blood. We are essentially “Vampire Christians” as Willard called them.

Let’s test another gospel: Another popular version of the good news goes like this: “We can do something about injustice.”

How do we say Yes to this gospel? We sign petitions and march in the demonstrations and volunteer at the food bank and advocate for the homeless.

Again, discipleship feels like an “extra” thing. An add-on to the “main thing” for people who are into that kind of thing.

Under the logic of these kinds of gospels, why would anyone in their right mind become a disciple of Jesus? What use would it be? It certainly doesn’t help them say Yes to the good news they heard and believed.

Our only strategies are to “should” on people or just redefine discipleship to mean what people are already doing. Neither strategy helps us really understand why we can’t make disciples.

Recovering the gospel of the kingdom

So here it is. Here’s why we can’t make disciples. Here’s the factor built in to almost every church that sabotages discipleship before it even starts…

We aren’t preaching the gospel of the kingdom.

Instead we preach gospels that aren’t necessarily WRONG, but because they’re TRUNCATED they don’t naturally lead people to become disciples.

Here’s the truth to wrestle with: there is a DIRECT link between the gospel you preach and whether or not people become disciples of Jesus in your church.

What’s happening in so many of our churches is that because we preach a truncated gospel, we are inadvertently directing people AWAY from becoming disciples of Jesus.

Here’s how it sounds: “A new life in God’s kingdom is available to you right now. This very moment you can reach out and experience a with-God life, no matter your circumstances.”

This is the good news that INCLUDES forgiveness and justice, but so much more! It sounded audacious back then and it sounds audacious today.

Saying Yes by becoming a disciple

But if it’s true… if a new life in God’s kingdom is truly available, how do we say Yes to it?

This is more than signing a contract for afterlife insurance. This is an entirely new kind of life you need to learn how to live. It’s a life that will feel counterintuitive to everything you “know.”

To say Yes to that kind of gospel, you need to trust someone who knows how to live in God’s kingdom. In other words, you become a disciple of Jesus.

Living abundantly in God’s kingdom is what Jesus is “good at.” So listen to him, and trust him. Put his teaching into practice. As you do that, you’ll find that a new kind of life begins to work in you, and transformation begins…

Discipleship flows easily and naturally from the gospel of the kingdom, because the way we enter life in God’s kingdom now is by trusting Jesus.

Trusting him not just for forgiveness. Not just to let us into heaven when we die.

No, we trust him for everything: our daily needs, abiding joy and peace, and power to do the things he said were good and right and true and beautiful, to join with him in his activity in the world.

This leads to formation in character and competence in the likeness of Christ.

Which leads to everyday mission in the name of Christ.

Which leads to more disciples, because we participate in the mission of God by proclaiming the gospel of the kingdom, which leads to… people becoming disciples!

What have you learned about the relationship between discipleship and the gospel of the kingdom? Leave a comment below and let us know!

P.S. There’s a LOT more to say about how this works itself out. The gospel of the kingdom must be preached not just in the pulpit but cultivated in the whole culture of the church. To learn more, check out the resources below or contact us to ask a question: