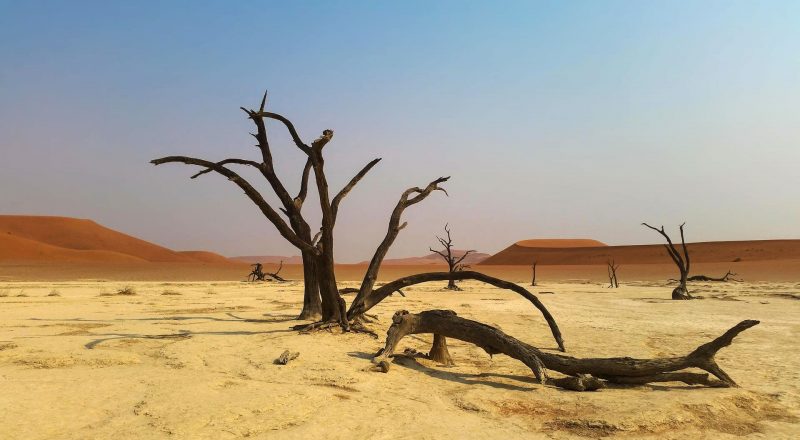 In our conversations with the leaders we coach and train, it seems there is a growing number of Christians and churches who observe at least part of the liturgical calendar. And Lent is usually the first place they start.

Lent is a season of 40 days of repentance and preparation for the joys of Easter. Lent starts on Ash Wednesday (February 17 this year), and lasts until Easter Sunday (April 4th this year).

END_OF_DOCUMENT_TOKEN_TO_BE_REPLACED 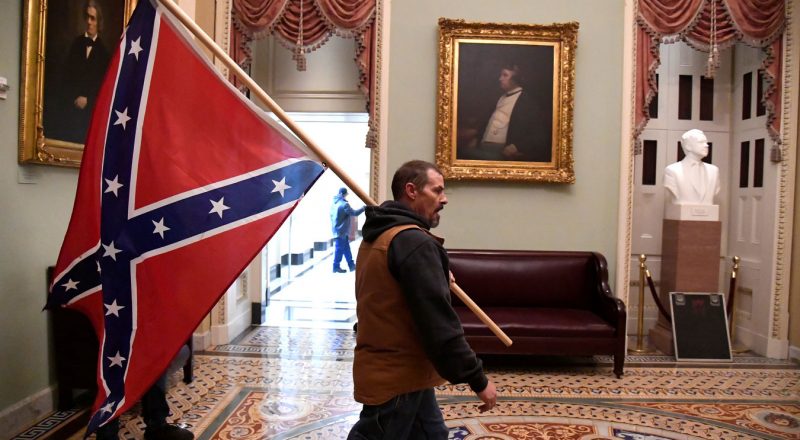 This past Wednesday was the Feast of Epiphany (which means “revealing”), and here in the US a LOT was revealed as a violent, racist mob stormed the Capitol building, forcing lawmakers to suspend proceedings and shelter in safety until order could be restored.

There are dozens of things to say about all this, but one of the things that was revealed that I’ve been thinking about quite a bit is just how fundamentally violent white supremacy is. Most of the time its violence is hidden under legal policies or language that obscures it, but this past Wednesday the violence of white supremacy was on full display in the bodies and faces of the rioters.

I’ve also been thinking about how all violence is rooted ultimately in fear. I’m sure the story the rioters believe about themselves is that they were showing “strength,” but in reality, it was an expression of profound fragility. A deep fear drives the violence of white supremacy.

True strength is the ability to remain nonviolent in the face of provocation, and only the unafraid can truly be nonviolent. And only those who are able and willing to see and confess their fear can ever become unafraid.

So while I’m sure this isn’t over, I think one way to respond right now is to simply commit ourselves again to self-awareness and truth-telling. Notice your emotions (instead of just reacting to them), and find a community where you can tell the truth about yourself, confessing your fears and desires and sins.

It’s only from this foundation that we can cultivate communities that can expose the lies of white supremacy, and bear witness to the good news of God’s justice, without violence, no matter the consequences.

The Eastern church’s celebration of Epiphany is called “Theophany,” which I quite like, because it takes the “general” word of epiphany (“revealing”) and makes it specific: “the revealing of God” in the body of Jesus. So over the next weeks, I’m praying that as we witness the revealing of white supremacy in all its fear and loathing and violence, that we would also witness all the more the revealing of God incarnate among us in Jesus Christ. 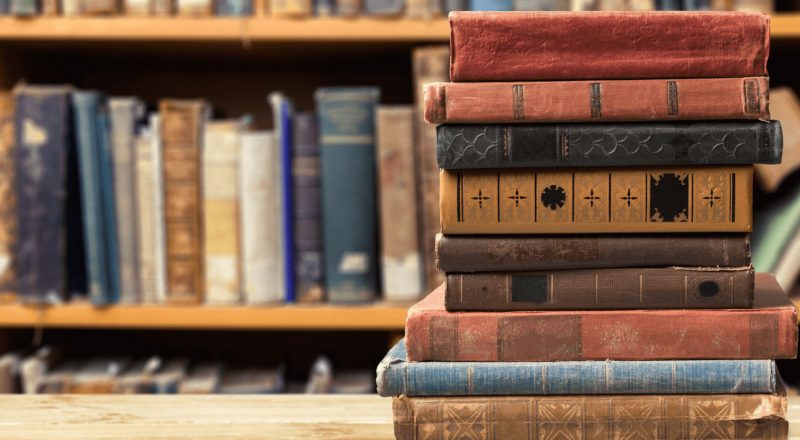 Reading, both widely and deeply, is a vital discipline for any leader. But reading is especially important for the Christian leader, because our way of leadership (following Jesus) isn’t just pragmatic. It’s a inherently theological pursuit that demands we reflect deeply on our relationships regularly.

We asked some of our team to give us a few favorite books from 2020, and we’ve got a fantastic list below, in no particular order. (Note: these aren’t necessarily books that were released this year, just books we happened to read this year.)

END_OF_DOCUMENT_TOKEN_TO_BE_REPLACED 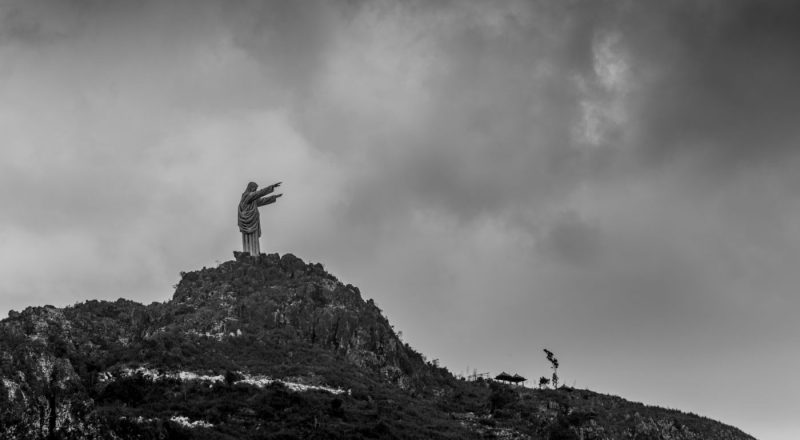 In Gravity Leadership Academy, one of the core practices we train leaders in is to proclaim good news like Jesus did. (And I’m not talking primarily about preaching, by the way.)

END_OF_DOCUMENT_TOKEN_TO_BE_REPLACED 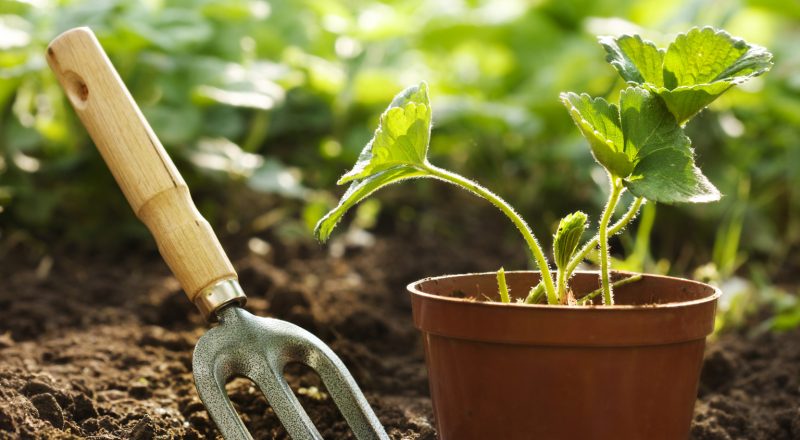 I’ve noticed that one of the subtle effects of social distancing for 6 months (it’s been 6 months!) is that the less often I see someone I care about in person, the easier it is for me to tell myself uncharitable stories about their motivations, or their feelings toward me.

END_OF_DOCUMENT_TOKEN_TO_BE_REPLACED 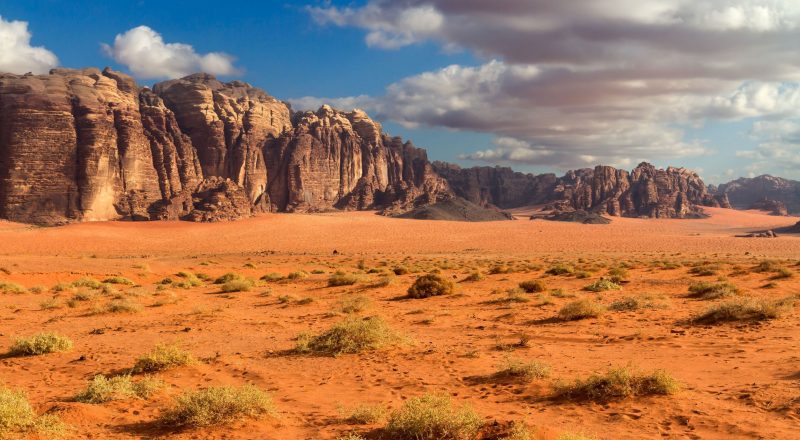 I recently finished reading The Solace of Fierce Landscapes, by Belden Lane. It’s an exploration of “desert” and “mountain” spirituality in the church fathers, combined with personal reflections from visits to monasteries around the world, and his own mother’s slow journey toward death.