I was talking with a first-time church planter about how things were going. As we were talking about some of the difficulties he was facing, he blurted out:

I just don’t like the people who are coming to my church! I wouldn’t choose to hang out with these people, and it’s hard to create a community with people you wouldn’t normally hang out with!

He was stunned and a little embarrassed by this realization. As it so often does, leadership had revealed an unspoken expectation he didn’t even realize he had.

On the surface it seems like an innocuous expectation: he expected he’d be building a community with people he enjoyed hanging out with.

But instead, leading a church brought him face to face with one of the hidden ways we are trained as consumers; we assume we ought to be able to hang out with people we like. We expect that we should be able to choose who and how we build “community” with others. 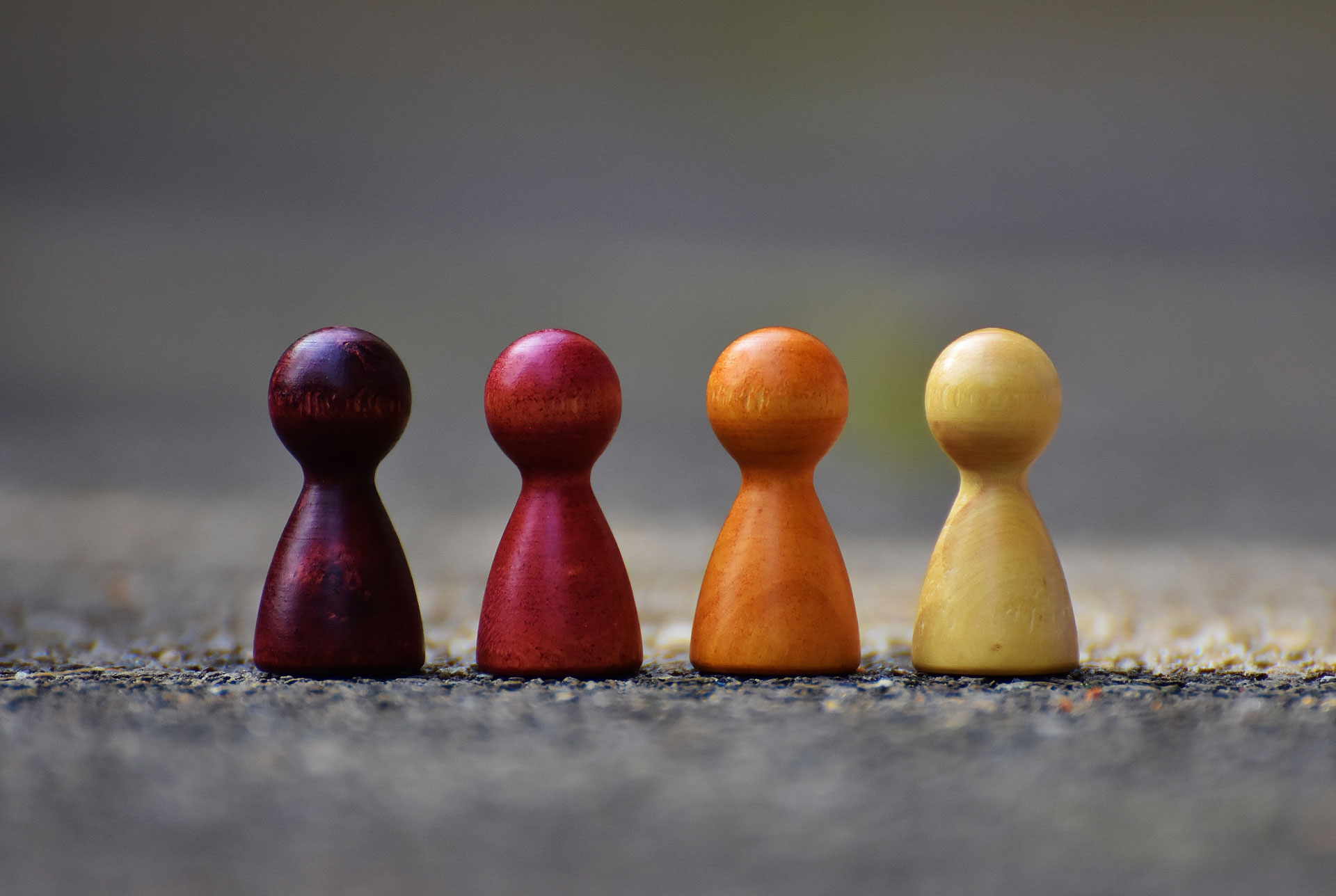 We all have affinity bias

Whether we’re planting a church, leading a older church, getting to know our neighbors, or just parenting our kids, we all wrestle with this.

We all carry around a built-in “affinity bias.” We are oriented toward that which we like. It’s normal and natural to gravitate toward people who are similar to us, people who enjoy the same kinds of experiences we do.

But affinity bias becomes a problem when we do it unreflectively. Any tendency we have that we don’t reflect on and ask questions about will end up running our lives.

So while it’s normal to want to hang out with people we like, should we expect that this is what building a community will feel like as we lead?

Are we really seeking to build a community that reflects the beautiful diversity of the Body of Christ, or are we treating “community” as a commodity that we try to obtain at the lowest relational price?

Paul’s affection for the churches

As I read through the Apostle Paul’s interactions with the churches he planted, I think there are some lessons here for us. Specifically, I’m struck by the exuberant, overflowing affection he expresses for the diverse, often troubled churches he planted.

This breathtaking affection co-exists with the massive problems Paul had to address in these churches. The affection Paul expresses is clearly something stronger and more robust than the mild feelings of enjoyment that come from spending time with people you like.

Paul isn’t expressing the easy “hanging out” of affinity, he’s expressing the hard-won affection that only comes from surrendering to the work of Spirit in the body of Christ.

From convenient affinity to cultivated affection

It would seem that if we’re going to build an actual community among those we lead (rather than the idealized community we carry around in our minds), we’re going to have to shift from relying on a convenient affinity with one another to a cultivated affection for one another.

We have to move from what is inherent and natural (affinity) to that which is intentional and nurtured (affection).

Affinity takes your desires as they’ve already been shaped, affirms them and makes you feel good about them when you spend time with other people who have the same ones!

Affection calls you to cultivate new desires, to be with people you wouldn’t normally want to be with, for the sake of the gospel. It takes intentional investment for it to grow.

This is a major feature of God’s kingdom: he doesn’t honor our pre-existing affinities as normative. Instead he shatters them and calls us into love, naming our affinities for what they are: just preferences.

For consumers, preference is the law. An unalienable right. For the Body of Christ, preference is just preference, which is fine as far is it goes, but eventually it goes on the altar along with everything else as we participate in God’s kingdom.

The beautiful thing is that, as we burst the narrow, comfortable confines of affinity and begin exploring the wide open (and often scary) world of learning affection for those who aren’t like us, we grow! We actually learn to love as Jesus loves.

The struggle is real, folks! As I’ve led churches, missional communities, and my own family, I never got to hand-pick my favorite people to be part of these groups (despite my best efforts). I’ve always been surprised by who joins and sticks and who doesn’t.

And you know what? Our affection for one another grows! We learn to appreciate the personality quirks that would have separated us if we had only been pursuing affinity. God’s grace really does help us grow in our affection for those who aren’t like us.