One of the simplest instructions Jesus gave his disciples came during the last supper before his crucifixion:

After his disciples starting arguing about who was the greatest, Jesus pointed out that “the kings of the Gentiles” lead in a certain way: lording authority over people, positioning themselves as benefactors for others.

But what does “that” look like? How does this kind of leadership play out? How can we recognize it when we see it?

I want to suggest there are two ways we see “Gentile” leadership today. They look like opposites, but they’re really two sides of the same coin: 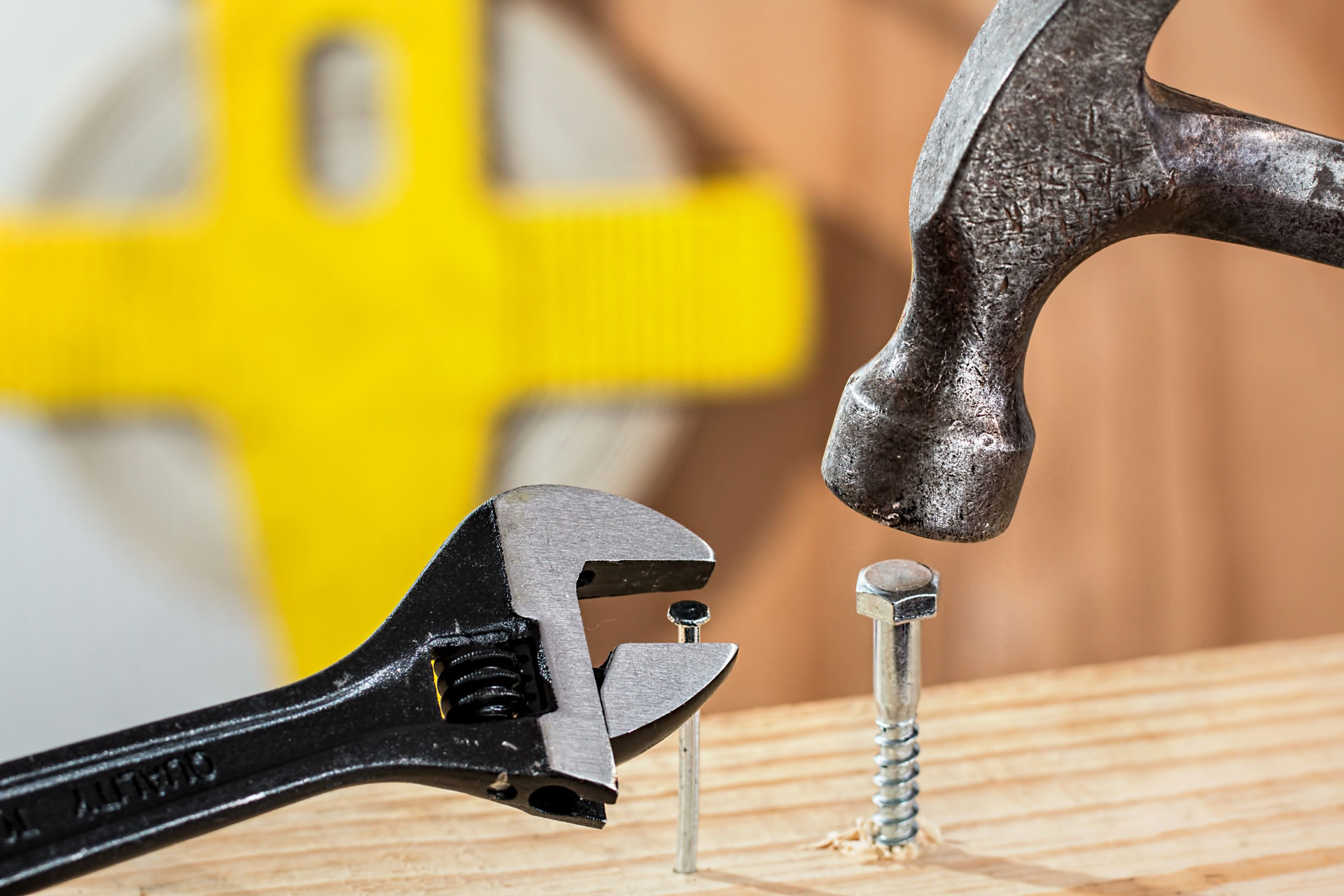 Let’s talk about each of these to see how neither one is an expression of Jesus’ kind of leadership.

Top-down hierarchy in the 21st century

The Gentile leadership paradigm most common in churches today is what we will call the CEO/Boss Model.

In this model, the leader is the expert, the one who is “in charge,” who has the power to hire and fire, call the shots and control the movement of the organization.

In this system, authority is the positional power to manage variables, influence people, and control results.

Successful leadership in this paradigm is evaluated by growth and profit. Relationships and people are leveraged within the organization to ensure those outcomes are met.

Problems are to be fixed or eliminated according to best practices. Anything that interferes with the goal of the growth and profit of the organization is a threat the leader must overcome.

The metaphor we often use for this kind of organization is that of a machine. It’s about efficiency, productivity, success, execution, chain of command, output, outcomes, getting things done, making things happen.

In this model, the qualities most important in the leader are expertise and competency: confidence, persuasiveness, ability to influence and manage a staff, and delivering on outcomes.

Employees who work in this type of leadership model are used and managed – they are a capital to utilize and leverage for the betterment of the organization.

Now, don’t hear what we’re not saying. This kind of leadership isn’t necessarily wrong in and of itself. Some jobs require an expert or a highly-skilled technician.

For example, when I take my car into my mechanic Anthony, I’d prefer he make things happen and get things done. I want him to diagnose and fix what’s wrong, No collaborative or participation on my part is necessary.

For the surgeon and the mechanic (and many other jobs), a top-down, command and control, hierarchical leadership style is thoroughly appropriate and necessary. Task-oriented work is often like this; hierarchies and control tend to work best when the focus is on task and manipulating impersonal objects to produce results.

So why does Jesus say we are not to be like that? Because he’s talking about leading the church, and the church isn’t a machine or a discipline of technical expertise. The church is people-oriented and people are thoroughly dissimilar to catheters and carburetors.

If we are going to be a Jesus kind of leader, one who makes disciples (investing in, developing, and empowering people to be leaders who make other leaders), we will need a different quality of leadership. We will need to learn to be people-oriented more than task-oriented.

Top-Down, Command and Control Leadership may work for some (task-oriented) jobs, but for making disciples it just doesn’t cut it. And many have intuited this and have tried to fix the “problem” of the top-down CEO/Boss leadership by trying to do the “opposite”.

When people realize that a top-down model of leadership isn’t quite what Jesus had in mind, they often swing the pendulum in the other direction to a “Circle of friends” paradigm of leadership (especially if they’ve been wounded by top-down leadership).

In this paradigm, authority rests not in the will of a single leader, but in the masses. Majority (not the monarch!) rules.

Power isn’t consolidated in the few, it is spread out in the many. People are generally suspicious of any one person becoming too powerful. But there’s a cost to this: authority spread out so thin can make an organization or group of people feel lost. In many cases, vision is lacking, there is no direction, there is lots of permission given to do “whatever you want to do.”

In the interest of no one getting hurt and keeping everyone happy, bottom-up leadership environments are typically inefficient, lack alignment on vision and direction, and experience a low cohesive identity.

If people end up being used in top-down leadership models, they are simply appeased and placated in bottom-up models. Keeping everyone happy, satisfied, and free from discomfort or conflict is the unstated goal that keeps everyone together.

Breaking out of the binary: Center-out leadership

In a follow-up article, we suggest a third option: neither top-down nor bottom-up but a center-out leadership. (It looks more like a banana tree than banyan tree.)

Center-out leadership means that authority isn’t used to dominate others, but neither is it avoided. Instead, it is owned and employed on behalf of others.

But for the most part, most of us are stuck in an imaginative gridlock, a binary that only includes a spectrum between two options: top-down or bottom-up.

Neither seems to be a faithful embodiment of Jesus’ practice or teaching (see Luke 22) in the Gospels and so we try to tweak our leadership slightly with:

But first we have to reckon with our experiences and how we’ve lived in the world’s existing leadership paradigms and structures.

Think about your experiences in organizations:

Leave a comment below to start a discussion, and then read our article on center-out leadership.